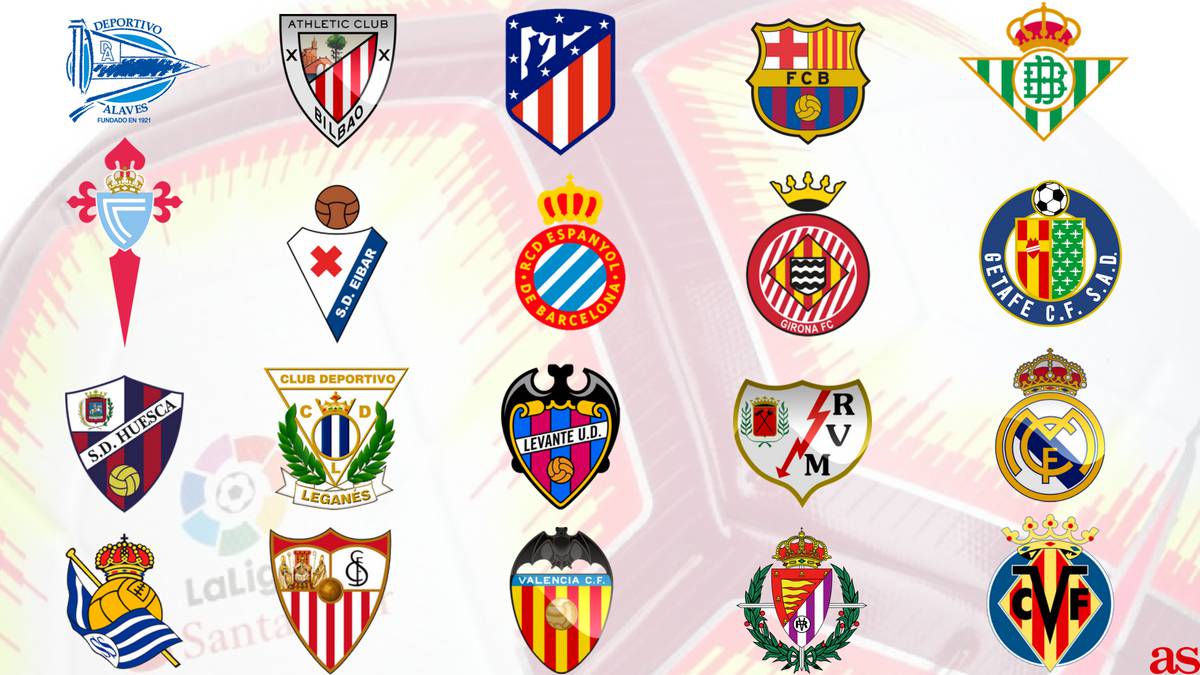 We might only be a few short games in – four to be exact – but the La Liga table already looks pretty strange. Down in 8th and 9th place, respectively, are Athletic Bilbao and Atletico Madrid; the latter a regular tip to win La Liga outright.

Gone, too, is the high flying Real Betis and Sevilla who we have come so used to seeing do so well. Last season’s impressive package, Valencia, sit away down in a lowly 17th, without a win so far and scoring just three goals.

In the top four, we have Girona and Deportivo Alaves sitting just behind the traditional big two. So, what is causing this to happen?

So far, the season has been quite an interesting one. The likes of SD Huesca, widely expected to be whipping boys, have started very well indeed. Meanwhile, the likes of Betis and Atletico are yet to fire: two of the most interesting sides of last year simply do not look as exciting so far this year.

However, the wonderful transfer management of Girona – keeping star striker Cristian Stuani especially – and the clinical attacking play of Alaves means early lofty positions aren’t exactly undeserved. So, too, is the drop-off from Villarreal and Sevilla; two of the leading lights in La Liga for so long simply look tired even at this early junction.

Indeed, to see Levante sitting between their more illustrious neighbours in Valencia and Villarreal is odd. The lack of joined-up thinking in some of the more traditional clubs summer signings, mixed in with new manager appointment and some impressive signings for smaller clubs, has paved the way for a more open-ended La Liga.

While it might still be very early in the season, there’s nothing to say these clubs can’t keep this up for longer.