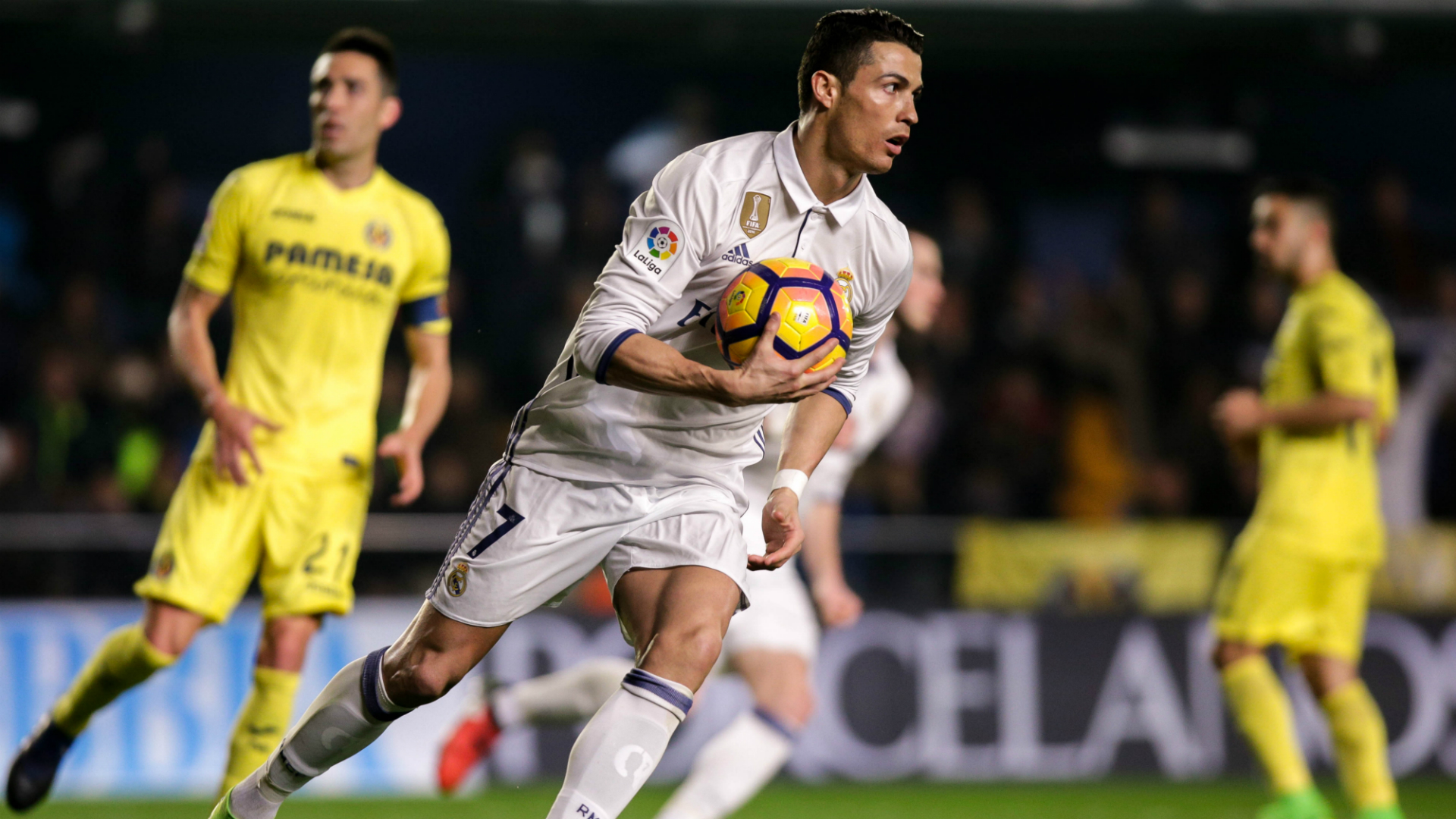 For Villarreal, this is the perfect chance to sign off on what has been a productive season with a memorable win. For Real Madrid, this almost feels like another game to get out of the way before they take on Liverpool in the UEFA Champions League Final in Kiev.

The home side are missing a few players for this end-of-season affair. Bruno Soriano has missed the whole season, while Ramiro Guerra will sit this one out. Ruben Semedo, too, is out of the squad indefinitely due to off the pitch drama.

Pablo Fornals is likely to come back into the side for the home side, feeding Carlos Bacca who has been in decent form. Javi Calleja might play Denis Cheryshev, too, looking to impress against the club where so many once believed he would become a global star.

Madrid, meanwhile, are more or less injury free. While it would be no surprise to see the key cogs like Cristiano Ronaldo, Karim Benzema, Luka Modric and Sergio Ramos sit this one out, they’ll still play a strong enough line-up for an important encounter.

Jesus Vallejo is likely to get a chance to fill in for Ramos, while we might see Lucas Vasquez and Borja Mayoral come into the side. Gareth Bale may also play, having scored a brace last weekend when Madrid took Celta de Vigo to the cleaners.

Other than that, we expect a rather simplistic game from Madrid; nothing too forced or excessive.

We expect this one to be a wonderfully exciting match; two attacking teams with nothing to lose. While Madrid might take their eye off the ball, this should only help to make the match-up an even more exciting one to watch; we think Madrid will edge it, but only just.