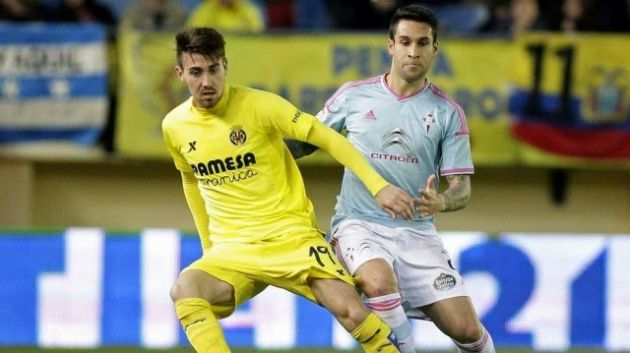 While four places separate both sides at this late stage in the season, only six points are between them both. For Celta Vigo, a win here in Villarreal would go a long way to helping them try to establish a place in Europe next year.

For Villarreal, the visit of Celta is a bit make-or-break. If they win, the Yellow Submarine can make sure that they are more or less guaranteed a spot in the UEFA Europa League next season. A loss, though, really leaves the pressure on them to win their remaining games.

The loss of Javi Fuego and Ramiro Guerra alongside the long-term absence of Bruno Soriano is a blow. As is the loss of summer signing Ruben Semedo to a rather complex legal issue. This could see Javi Calleja turn to Denis Cheryshev and Dani Raba, looking to the duo to help feed Carlos Bacca and grab 3 points.

The away side is seeing injuries pile up at just the wrong time. Nemanja Radoja, Facundo Roncaglia and most importantly Iago Aspas will all miss out here. The Spanish forward’ loss is a major blow for Celta, who are nowhere near as effective up-front without their hitman to play off of.

Meanwhile, we could see coach Juan Carlos Unzue play a three-at-the-back again, having experimented with it recently. This could see Brais Mendez come into the side alongside the combative and abrasive Pablo Hernandez, helping to make up for Radoja’ loss.

It’s hard to say, but with Celta losing five of their last six away from home they’ll need that back three to remain resolute. If they match the movement of the ghostly Bacca, they should have a good chance of getting back to Galicia with a point – or points.