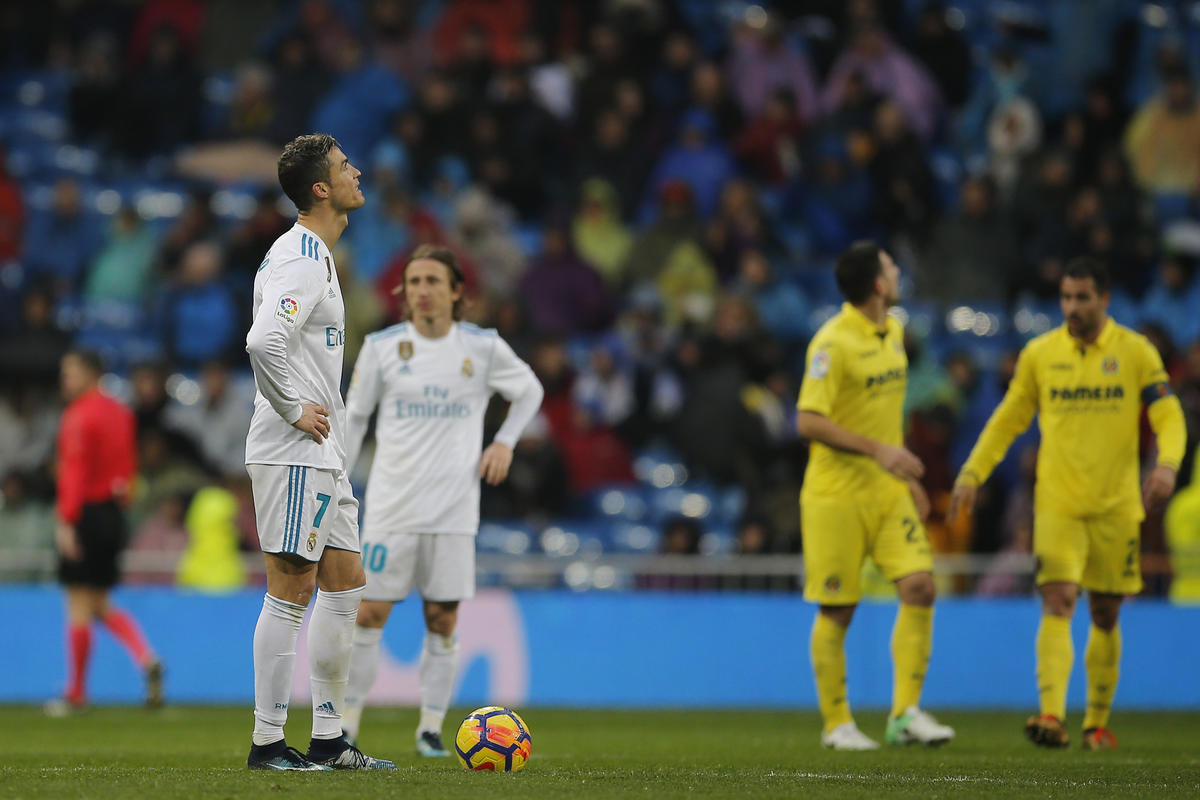 While the title race may be gone, the race for Europe is stronger than ever. Villarreal shot back-to-back loses to the backs of their minds with a win last time out. However, a win here against an Atletico side who destroyed Lokomotiv Moscow last time out in Europe would be a huge statement.

The home side can call upon Carlos Bacca and Rodri if they are to get anything from this game. Bacca, the clubs top scorer, will be needed if they are to have a chance of scoring against a hard to beat Atletico side.

The loss of Ruben Semedo for all manner of reason alongside the loss of Bruno Soriano for the long-term has had a negative impact on the Yellow Submarine. We expect them to find form again before long, but this match might just be a step too much, given their opponent.

Following an absolute shellacking of Lokomotiv in Europe, Atletico turn their attentions back to La Liga. With Diego Costa likely to be fit once again, it’s likely that Lucas Hernandez will also come back in following the horrendous injury suffered by Filipe Luis on Thursday night.

Vitolo will likely come back into the midfield, while we expect to see Atletico retain their usual solidity in the middle of the park. With the onus on Griezmann, Vitolo and Costa to do the damage, we don’t expect Atletico to struggle in this one: their quality and depth should see them through.

We can see Atletico winning this one quite handily. Villarreal are a good side, make no mistake, but Atletico have found a rather fantastic cohesion that was missing earlier in the season. They have recovered from the Barcelona loss, too, and should have no issues winning this one.