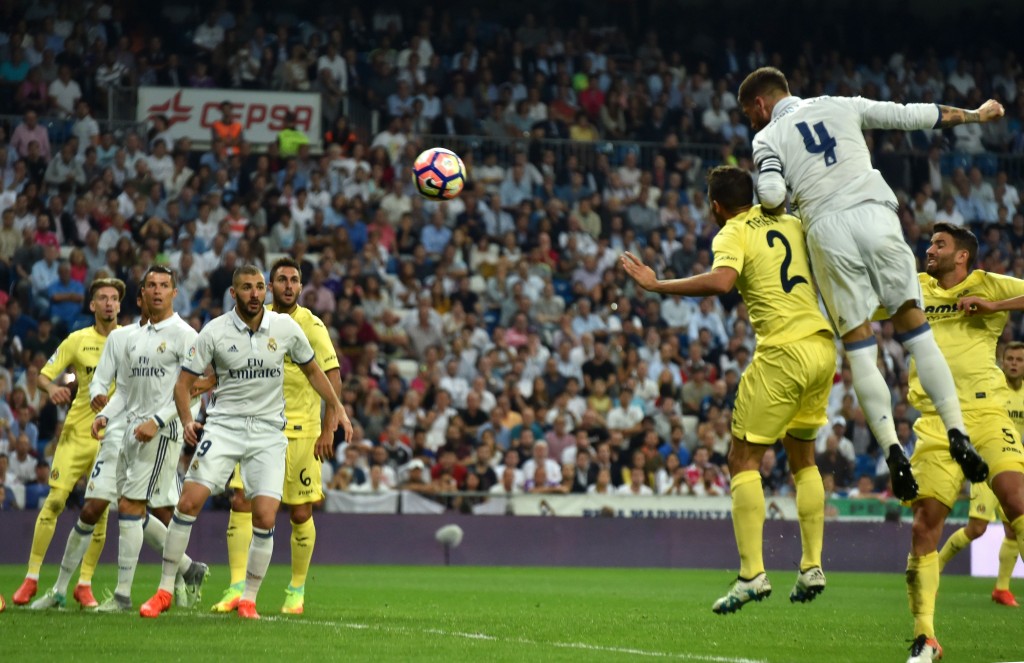 While the majority of Spanish eyes are going to be on Madrid for the ‘main’ game, Valencia know they can keep themselves in and around the top spots – sitting 3rd at present – with a home win. Their opponents are long-term rivals Villarreal, with this regional derby being one of the most intriguing each time it comes around per season.

Los Che were flying earlier on in the season under ex-Villarreal man Marcelino. That has slowed down a touch now, but they’ve not been too bad since the late draw against Barcelona. Odd results have come in, though, which blacks the mind to performances.

It’s likely that we’ll see Simone Zaza return, though, returning from suspension. The electric Gonzalo Guedes will play wide-left, most likely, while Dani Parejo and Geoffrey Kondogbia will marshall the middle of the pitch. The form of young midfielder Soler has dropped, so it’s likely that Manchester United loanee Andres Pereira will play wide-right.

The defence is likely to maintain its usual shape and style, with Garay especially looking to kick on after a challenging start to the season.

They came into this season expecting to really impress, with some great business done on-paper that sounded great. The return to form of Cedric Bakambu, too, was really beginning to get fans of the Yellow Submarines up in arms. However, despite scoring 4 times, the rather mediocre form of Carlos Bacca has been a big let-down.

Having lost three on the spin, too, Villarreal got a much-needed win last time out and will look to build on that. The likes of Bakambu, Rodri and Casttillejo will need to step up though as they head to a ground they don’t often do too well at.

This is a big one for both teams, and we expect it to be an outstanding encounter. With Villarreal expected to probably be ahead of a Valencia team that was a mess before the season began, a 10-point gap – potentially turning to 13 with a home win – was not expected. Definitely one to keep an eye on outside the Clasico.