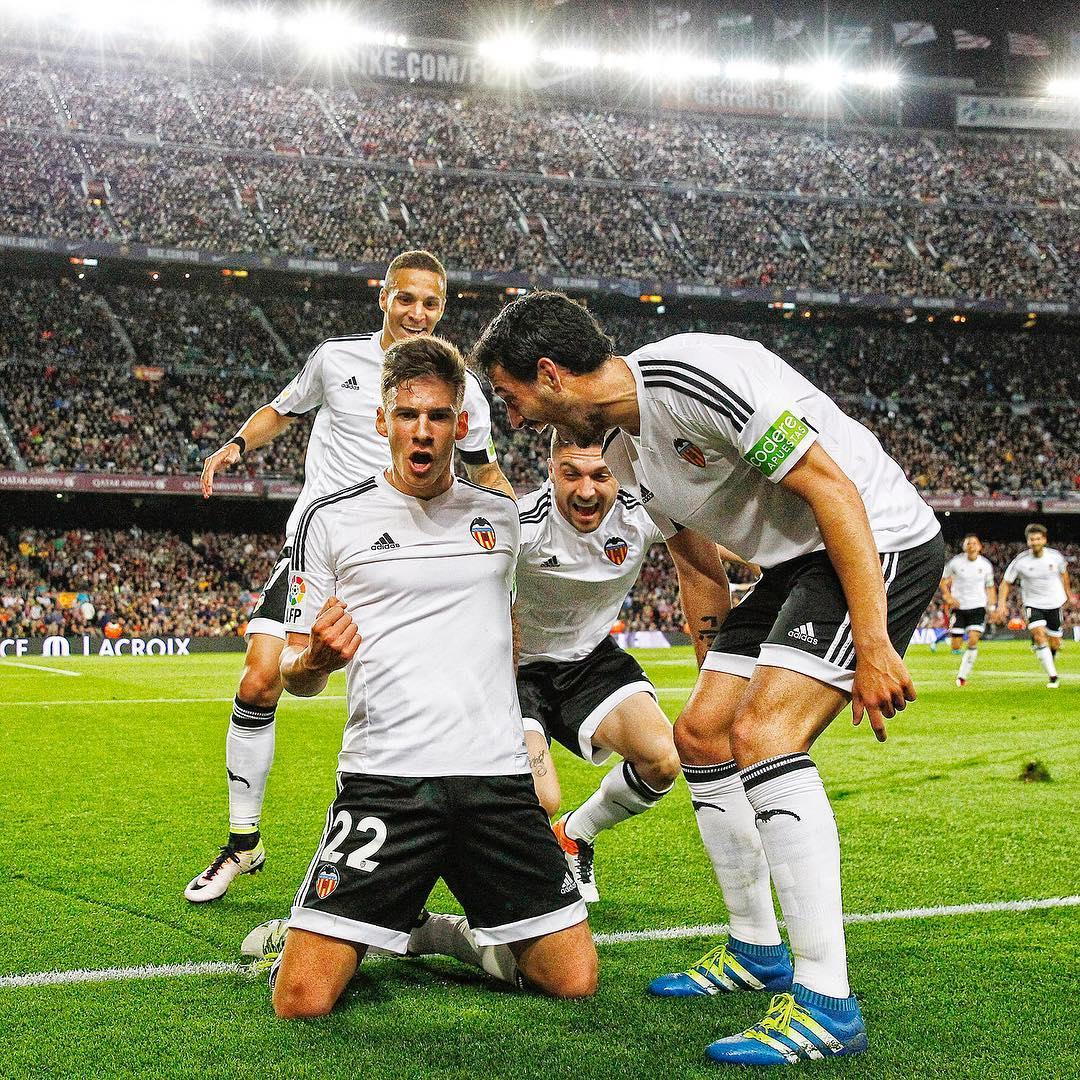 It always seemed like a masterstroke. Marcelino walked into Paterna last summer and things changed irreversibly, it was his way or the high way. Whether it was a player with a complaint, a debate about the methodology behind his philosophy or the question of bringing in new personnel, it would be a decision that he would be happy with. The end to the 2017/18 campaign justified the means.

By returning Valencia to Champions League football at the first time of asking, Marcelino repaid the faith placed in him by the club hierarchy, who initially chose to award him a guaranteed two-year contract to make progress on Spain’s east coast. Past managers had not been given such a luxury, but it was clear that his appointment was a new dawn, the start of a different sporting project that might need longer than 12 months to manifest itself as an exciting team capable of taking on the continent’s big guns.

Smart moves in the 2017 summer transfer window sped the process along, with the arrivals of Neto, Goncalo Guedes and Geoffrey Kondogbia adding the sprinklings of quality required to take the squad’s potential ceiling up another notch. Gabriel Paulista and Jeison Murillo were upgrades in defence, with Francis Coquelin’s arrival midway through the campaign adding further competition in central midfield. This time around, the business has been similarly done and quickly resolved.

The renewal of Jose Gaya’s contract and securing Kondogbia permanently ensure that two key faces from last season will continue to put their total faith in Marcelino moving forward, but further reinforcements have been welcomed and look to be of the right profile to fit in and contribute from the off.

Daniel Wass was snapped up for a bargain six million euros from Celta Vigo, after the Denmark international was unable to feature at the World Cup over the summer due to differences with his national boss. Wass can play in central midfield, out on the right wing and as an auxiliary full back, with his set-piece ability another huge positive for a squad that already boasts Dani Parejo’s right foot.

Mouctar Diakhaby arrived for around 15 million euros, with the 21-year-old French central defender offering plenty of potential for an area of the squad that boasts a few players that are prone to picking up injury problems. Ex-Real Betis right back Cristiano Piccini will arrive to improve on the option of Martin Montoya, as the right-hand side of their back four had been a particular weak point, and young Serbian midfielder Uros Racic will add extra hunger and drive to an already ambitious and focused group.

The only big question mark that remains is whether Goncalo Guedes will be persuaded to extend his stay from Paris Saint-Germain over two seasons, but moves have been made to tie down other big young talents for the long term. Teenagers Jordi Escobar and Kangin Lee have been handed new deals with eye-watering release clauses to ensure that the future of Valencia stays put, after the club made a similar statement by renewing exciting winger Ferran Torres’ contract back in April.

When asked which star players he might need halfway through last season, Marcelino was reluctant to answer. He instead suggested that what he would like was a clean bill of health, as injuries could sap away the momentum from an otherwise impressive campaign. Jeison Murillo, Gabriel Paulista, Ezequiel Garay, Carlos Soler and Francis Coquelin all spent time on the sidelines, with this summer’s planning ensuring that there is enough depth to combat playing in three competitions and compliment an already established starting eleven.

While Alemany deserves credit for the way that he has conducted business across the last three transfer windows, the bulk of the plaudits should fall on Marcelino’s shoulders. The former Villarreal coach has taken a fractured and downtrodden squad and breathed new life and belief into them, producing a brand of football that has seen a previously disheartened fanbase identify with their squad and back them to the hilt with consistently impressive attendances at Mestalla.

For the first time since the 2015/16 campaign, the Champions League anthem will ring out at Mestalla for a fanbase that deserves footballing grandeur. Valencia do not know their opponents, but it doesn’t matter, Marcelino’s presence and ideology insists upon being able to compete with any foe, to be so well-versed in his system that even the slimmest of opportunities to escape upfield and test the opposition goalkeeper can come off.

His players have had minimal involvement in the World Cup, with many needing to prove their national coaches wrong during the coming domestic season, and that ambition and desire can only put more fuel in an already brimming tank.

Season one has been a huge success under Marcelino, allowing Valencia to dream once again. A young, hungry and star-studded squad that don’t know their own limits is a frightening entity, especially one that has total faith in their work. Fixture congestion can be a nasty business, but it promises to be a while until this group bumps their head on the lofty ceiling that they have set for themselves.