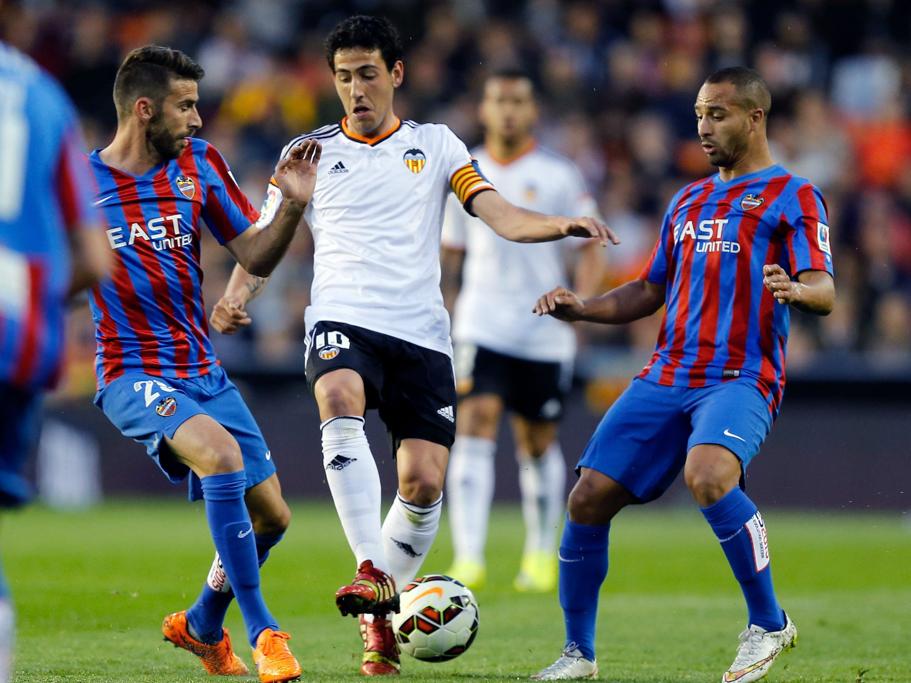 Once upon time, this was one of the most one-sided rivalries in the Spanish top-flight. Over the last few years, though, that has changed quite drastically; indeed, Levante have enjoyed some proper success in this Valencian derby in the past. For Los Che, though, a win here couldn’t be more needed!

Following being turfed out of the Copa del Rey by Barcelona, Valencia are now in a proper slump. Three league losses on the spin combined with the cup exit makes it five losses in a row, and just two wins in their last six.

The drop-off in form of the likes of Simone Zaza is a major worry, as is the fact that form is now affecting the likes of Santi Mina and Carlos Soler, too. When the youngsters begin to flag with the senior pros, it’s a sign that things aren’t going well whatsoever.

For Levante, wins are a rarity at the best of times. Without a win in some time now, though, and a growing injury list – including star player Ivan Lopez – there’s little to shout about over this side of Valencia. Add in the fact that Levante have a solitary win in their last 23 away games, too, and it’s near-impossible to see how the small outfit can come out of this one with anything other than a shellacking.

While a decent result against Real Madrid – a 2-2 draw the Bernabeu – was very impressive, the smaller Valencian side simply lack quality.

We think this will be a draw, though. As poor as Levante are, Valencia have a habit of folding under pressure. If Levante can make a few chances, they’ll likely score against a Valencia side who are up and down like a rollercoaster. If anyone will win, though, it’s the home side.