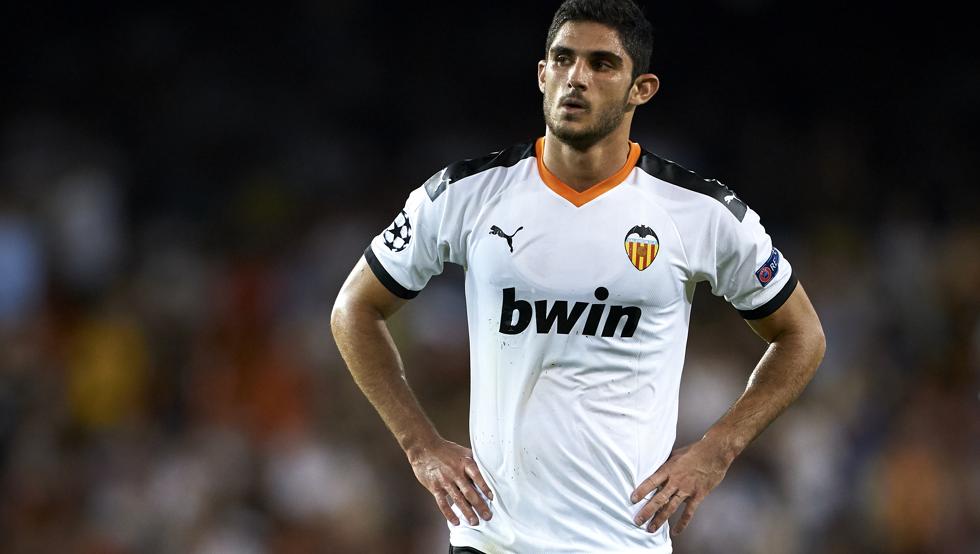 Seen as one of the most exciting young attacking players in Europe, Ferran Torres has many admirers across Europe. Chief among them are Manchester City, who look set to try and complete the signing. Outsiders have been hoping for a firesale, though, as Valencia look ready to rebuild their squad. Various major first team names, such as Dani Parejo, are on the market this summer – and Torres is believed to be available, also.

Sales for many key players, including the likes of Jose Gaya and Carlos Soler, could see Los Che shed several key academy talents in the one summer. Much to the frustration of Valencia fans, it looks like the club is going to be paying for more poor performances on the pitch. Torres, 20, has excelled for Valencia despite the clubs issues on and off the pitch.

City are set to make a bid, but Valencia are determined to recoup as much as is possible for the signing. They are believed to value the Spaniard at £73m, though figures tend to vary. The player, though, appears keen to make a move from the club that has reared him from a young age. With Los Che going through even more turmoil on and off the pitch, it looks like the club are in a dire position from a sporting perspective.

In terms of picking up their best young talent for free, though, it’s clear that the Mestalla outfit won’t sell for nothing.