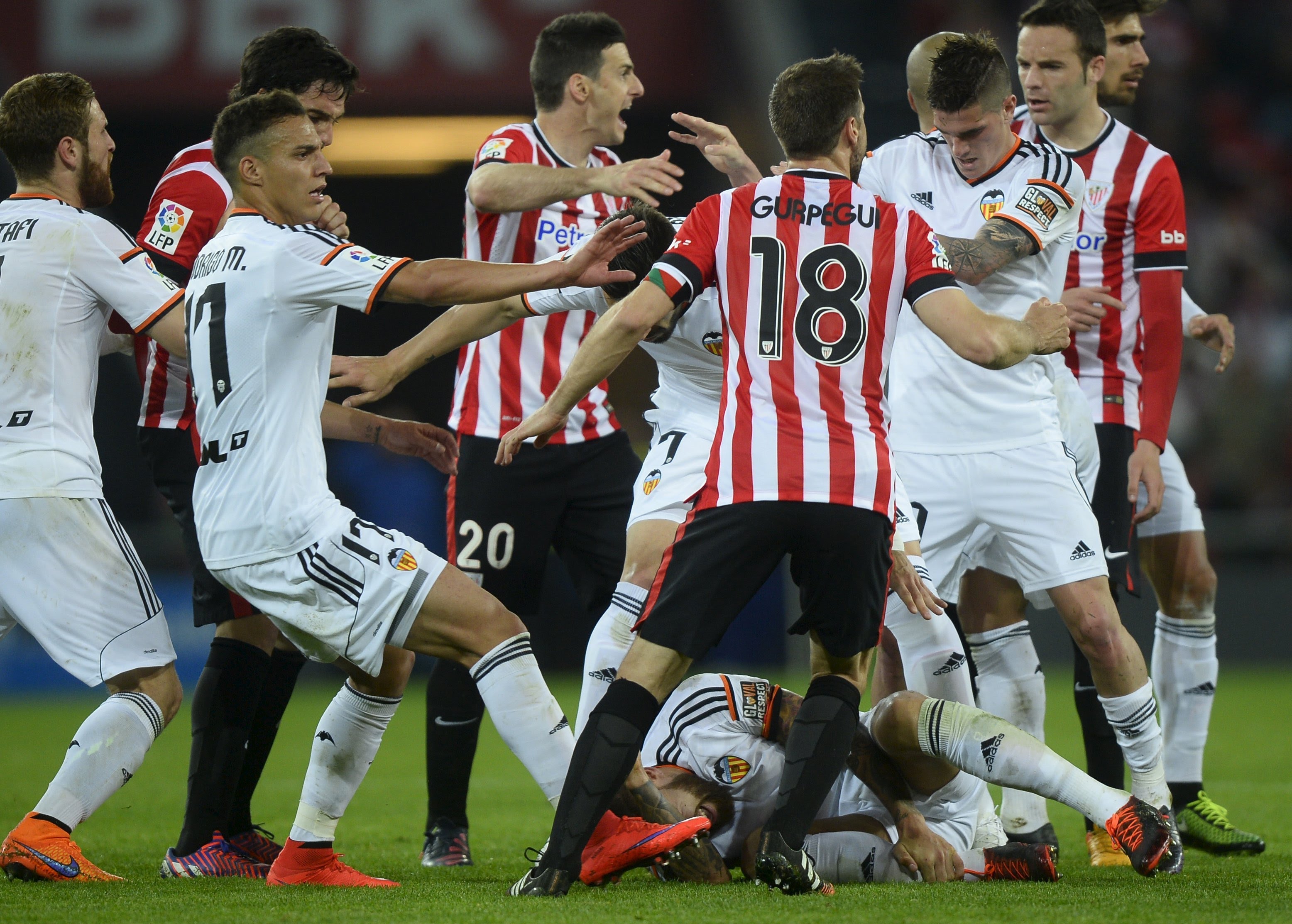 This weekend, two of the classic big clubs in Spain – Valencia and Athletic Bilbao – come head to head in what should be a rather interesting meeting. Valencia have started the season very well, with 12 points from their first 6 games and are presently unbeaten. Bilbao, meanwhile, have a strange record of 2/2/2, with 8 points so far. Winless in 3, though, and with key players injured, this game might prove a challenge for the away side.

Valencia have looked solid so far this year, with an impressive series of wins and solidity at the back. Martin Montoya and Gabriel Paulista look renewed as players, while up front the impressive Simone Zaza continues to shine. New signing Goncalo Guedes is an impressive player, too, having had an excellent match last time and whipping in a few nice assists.

For Bilbao, the likes of Nunez and Arrizabalaga at the back have been impressive, though there is a lack of attacking impetus so far. Players like Aduriz are beginning to show their age, while the explosive Inaki Williams is yet to hit top form for a player of his obvious ability.

The lack of Geofferey Kondogbia in midfield is a miss for the home side, but it’s likely that their strong unbeaten record will be retained. They’ve scored 8 in their last 5, and look more than good enough to take things further this season.

Poor form from new coach Ziganda means that we don’t see much other than a home win.