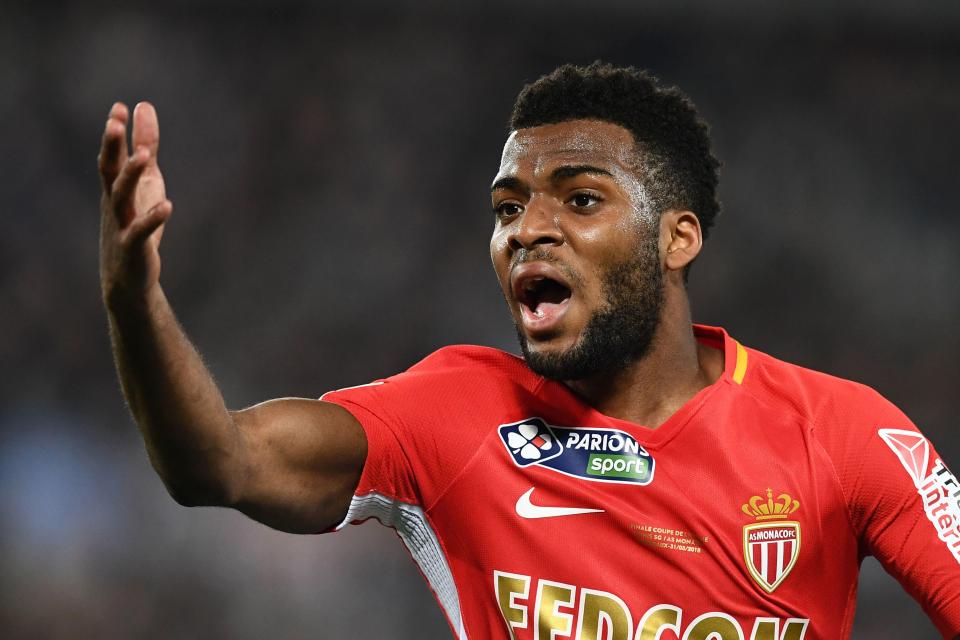 Once seen as a certainty to sign for Liverpool or Arsenal, AS Monaco star Thomas Lemar has moved to Atletico Madrid. The 22-year-old had appeared again in the English press, with the end of Nabil Fekir’ potential move to Liverpool seeing Lemar come back into the conversation.

Before long, though, his destination was announced. Lemar will move to Atletico Madrid and become part of a growing French contingent at the team, with Kevin Gameiro, Lucas Hernandez and of course Antoine Griezmann present.
“AS Monaco and Atletico Madrid announce that they have found an agreement in principle for the transfer of Thomas Lemar,” Monaco posted on their official Twitter account.

“The two clubs will continue to work in the coming days in order to find a definitive agreement.”

With one transfer saga now over for Liverpool, it will be interesting to see what comes next. At 22, Lemar struggled this year to live up to the title-winning hype that followed him en route to some major performances for his club. Now ready to go to the 2018 FIFA World Cup without anything holding him back, will Liverpool and Arsenal fans soon regret their indecision?