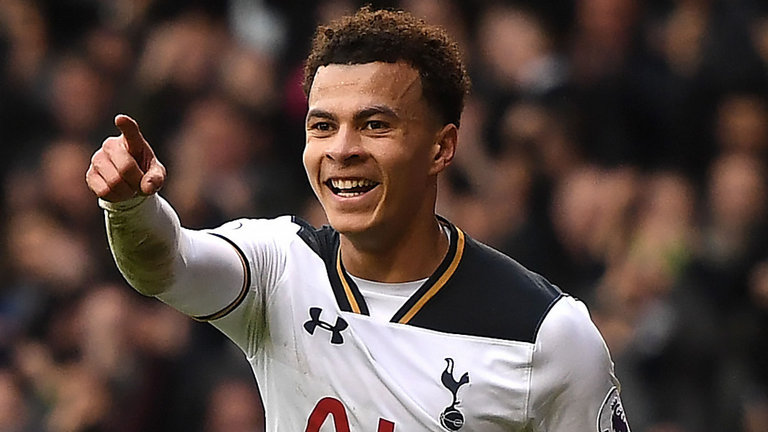 Having through one of the most meteoric rises in recent years, England star Dele Alli looks set to sign a new deal. The Daily Telegraph claims that the England starlet will tie himself down to a new deal with the club that has helped him rise to such global prominence.

While he’s going through a change of agent, it’s not believed to be something that will stop the Spurs man from signing up with the club. Despite only being 21, he penned a whopping £80,000/week deal in September 2016 for six years – yet looks set to be rewarded even further to help ward off interest from the likes of Real Madrid.

With another year being added on to help top him up, and a nice wage boost no doubt, it’s unlikely that the Spurs player will be moving on from the North London outfit anytime soon.

Despite a stellar end to last season, though, which seen him rightfully claim the PFA Young Player of the Year award, Alli has started 2017/18 slowly and is yet to catch fire as he has done in the seasons beforehand.

The new deal, though, will quash all talk of rumors and will likely to see him stay at Spurs for another season or two. The hope is that, before a breakout World Cup in Russia, Spurs can tie him down and either fight off interest or make sure they are recompensed for their development of the ex-MK Dons superstar.