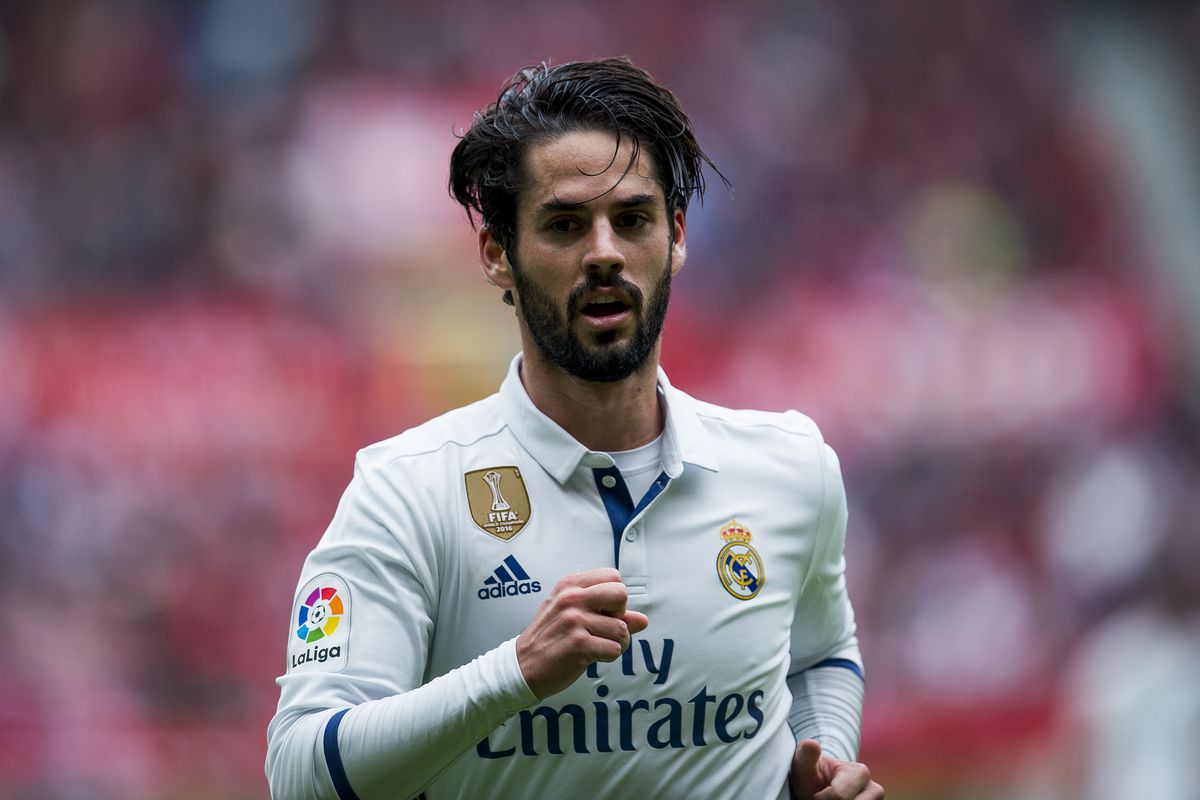 Julen Lopetegui’s sacking was never going to see Spain disintegrate entirely. Armed to the teeth with impressive midfielders and in-form strikers that had enjoyed themselves in prolific LaLiga campaigns, with plenty of World Cup experience mixed in for good measure, and La Roja were rightfully still one of the favourites in spite of their managerial mishap.

Fernando Hierro was the man given the unenviable task of taking over at La Roja with the World Cup within touching distance. Putting his own desires to one side and instead recognising that somebody else would be unlikely to have the same understanding of the Lopetegui framework and the dressing room at this stage of the preparation process, Hierro has become the face and mouthpiece of the team scrambled to try and lead Spain to success in Russia.

As expected after Lopetegui’s dismissal, his plans have remained untouched. Spain are playing with the same system and personnel and their initial exploits have seen them head out of Group B as leaders, setting them up for a favourable knock-out tie against host nation Russia. Where they have struggled, however, is getting out of first gear.

Curiously, Spain have shown mental strength at moments where many would have predicted their collapse. By bouncing back against Portugal and then rallying at the death against Morocco on Monday evening, the group have shown that they are sticking together in times of adversity, but beyond that there have been few positives.

Diego Costa shone in the first group match against Portugal, with David Silva and Andres Iniesta impressing in flashes throughout the opening few fixtures in Russia. Isco has been the only man to put in consistently excellent showings. The Real Madrid midfielder is the best of a disappointing bunch. Tasked with grabbing the game by the scruff of the neck and acting as the main creative force for Spain, plenty rests on the 26-year-old finding that sprinkling of magic to turn a poor result into one that can be stomached.

Spain have looked to control each game they have featured in thus far, enjoying the bulk of possession and playing through midfield with their wing backs pressed high, but mistakes and uncertainty have started to creep in. Diego Costa has battled to lead the line, while Isco, Iniesta and Silva have had varying degrees of success while roaming with some considerable freedom in midfield.

“We weren’t switched on when we came out, we needed them to score in order to wake us up,” Isco explained after the 2-2 draw with Morocco, but the worries extended to beyond the stupor that Spain found themselves in during the opening 45 minutes in Kaliningrad. There was no real reaction from the bench, nothing from Hierro to suggest that things were under control or that a Plan B was waiting to be thrown into action.

Some inspiration from Iniesta unlocked the door for Isco to blast a finish home from close range to equalise at 1-1, with the landscape of the game then remaining the same until the 70-minute mark. No changes were forthcoming from Hierro, with no tactical tweaks made to try and squeeze some more out of a group that clearly hadn’t offered anywhere near their potential ceiling.

Before Lopetegui departed, Spain tweaked their system to a 3-4-3 when they were hunting for a goal. The likes of Marco Asensio and Iago Aspas were the ones to be trusted with making an impact from the bench, with Lucas Vazquez and Saul also providing energetic presences when asked. Koke proved his credentials in midfield but has since been shunned, with Hierro continuing to read off the same hymn sheet and offer little outside of like-for-like substitutions.

Thus far, it has been enough. But only just. As Portugal and Iran battled it out in dramatic fashion elsewhere in Group B, Iago Aspas’ flicked finish helped to creak Spain towards a draw against Morocco with a helping hand from VAR. The breakthrough came against the run of play, after yet another 90 minutes where their midfield three looked unbalanced and the whole unit were incredibly vulnerable to quick counter attacks.

Spain look one-dimensional and beatable. Against Portugal and Iran, they struggled to break down a low-block defence and looked susceptible to falling victim to quick break aways. Against Morocco, their adversaries pressed higher at times and forced mistakes from a team that should pride itself on being unflustered in possession. If further legs aren’t injected into the midfield mix, it is hard to envisage La Roja’s not being caught out regularly by another organised opponent.

There is no real identity, just one individual that is standing out head and shoulders above the rest. If Isco doesn’t perform, Spain will stumble, with Hierro either incapable or unwilling to change following what has been a disappointing and lethargic start to their World Cup campaign.