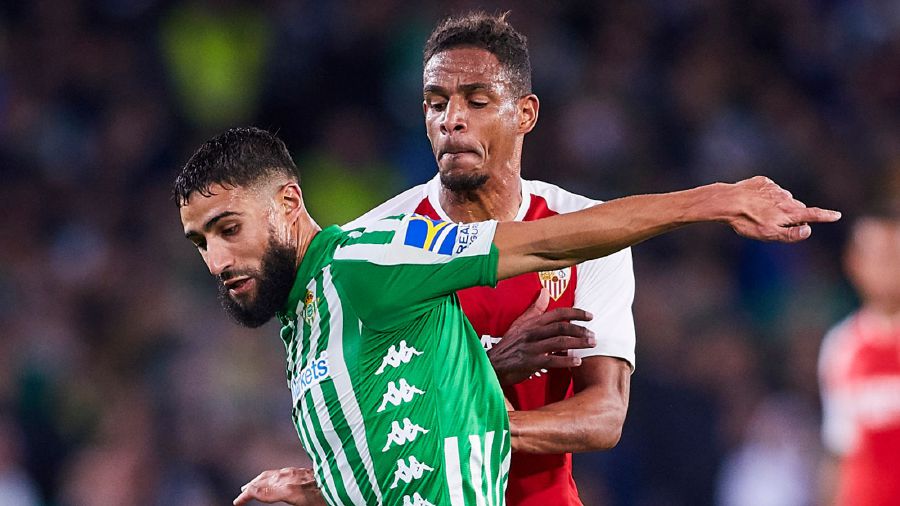 As fans of the Spanish game have grown used to not having their beloved clubs on TV, they have found other things to fill the time with. However, the wait is soon to be over. And if the believed schedule is correct, we could start back with one of the most exciting and ambitious games in all of Spanish football: the Seville Derby.

This involves Sevilla and Real Betis, and will see both clubs take on one another in one of the most bitter clashes in Spain. Built on a political and class divide within the city, the two clubs have a unique hatred for one another and is easily the most aggressive rivalry in Spain. The first game back, then, could be a very exciting match-up for everyone to enjoy. With training beginning to grow and become more constant, teams should be physically prepared when the season will resume on the 11th June.

However, several Sevilla players have been in hot water after the likes of Franco Vazquez and Ever Banega were spotted attending a party instead of adhering to lockdown rules. La Liga boss Javier Tebas voiced his displeasure, saying: “Players are an example to society and should be careful with their actions. I call on all footballers to not act like this. We have to be very careful because a lot of people’s jobs are at stake.”

For La Liga fans, though, a grandstand return could be on the cards. What better game to look forward to than one of the most exciting derbies in all of European football?