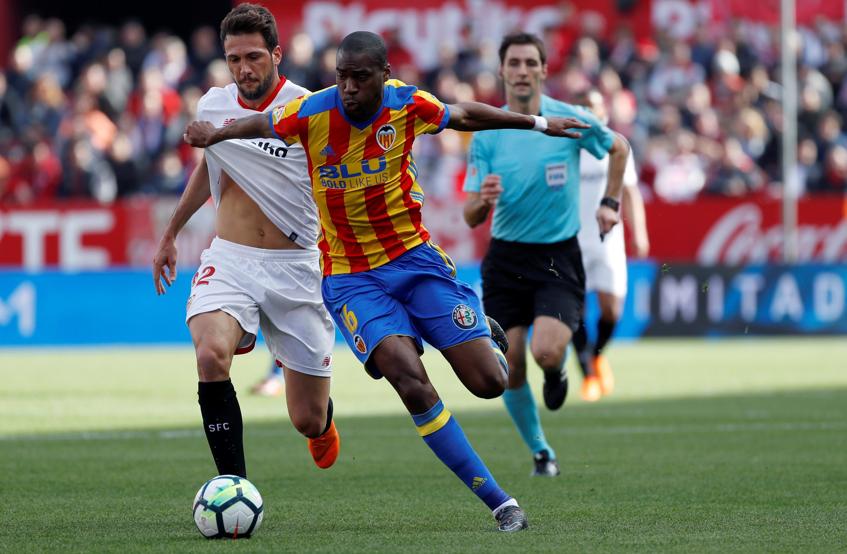 This match could play a pivotal role in deciding who finishes where in La Liga this season. Not only is there an 8-point gap going into this one from 4th to 5th, meaning Champions League qualification, there’s an interesting disparity between both sides that, at the start of the season, would have been deemed unlikely at best.

For Sevilla, their main hope here is that history repeats itself. The Andalusians have won nine of their last home matches against Los Che, and have lost two just of their last 26 at home. While both home losses were utter thrashings, they have form at home to fall back upon.

We expect to see Miguel Layun return to the full-back position, with Gabriel Mercado moving into centre-back. Meanwhile, it’s expected that both Sebastian Corchia and Jesus Navas will miss out this weekend. Lionel Carole might miss out, too.

For Valencia, there’s a much more interesting discussion to be had as to how they will line up. The loss of Jose Gaya and Santi Mina will hurt squad depth. However, top scorer Simone Zaza will return up-top while we think that Ruben Vezo should return to the side after a short spell out.

Rodrigo will probably start up-front, too. The young Spaniard has been improved under Marcelino and looks back to his old self. With so much built on their return to form, though, the pressure will be on Valencia to put an end to the chase for the Champions League slots with a win here.

We think an away win might take place. While Valencia are in the better form, following a poor run of form themselves. Sevilla have conceded five twice at home already in 2018; we can’t see them outscoring Valencia in their new funk.