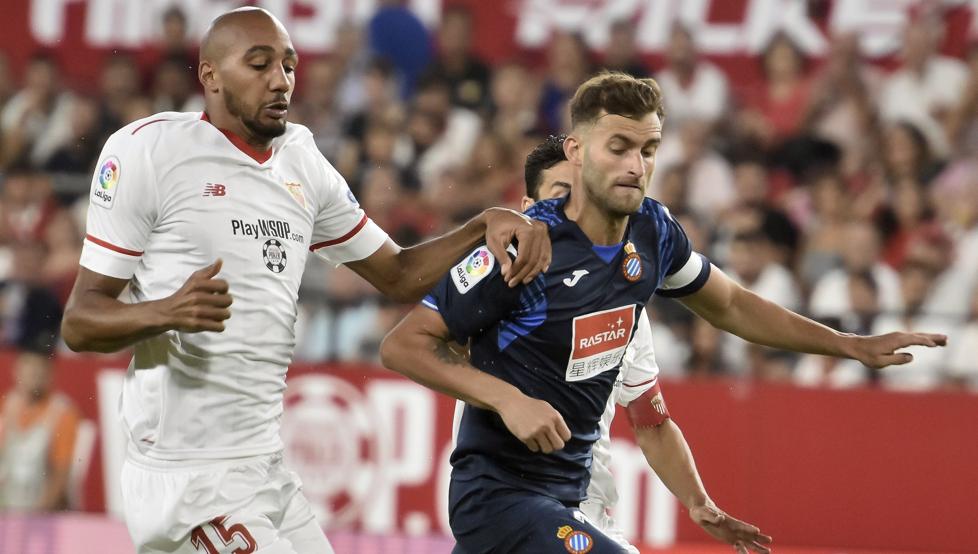 With the new La Liga season finally upon us, the season opener throws up some interesting ties. One of the most intriguing, though, is Sevilla playing host to Espaynol. At the start of last season, the Catalan side were seen as a potential contender for a European spot, following investment into the club. While that never quite took place, they still enjoyed a decent campaign.

Sevilla, meanwhile, looked like they could legitimately challenge for the La Liga crown. The fallout with Jorge Sampaoli, though, brought about a premature end to their season as the club de-railed. While they still made the Champions League qualifiers, they are in a period of rebuilding and the first game should be an interesting barometer of how both sides have changed since 16-17 ended.

For the away side, missing the likes of Diego Lopez, Alvaro Vazquez, Oscar Duarte and Victor Sanchez will be a blow. It’s a fair chunk of their most important players that are out of the side, and it could be a determining factor in how well the match goes. Sevilla, meanwhile, are missing Dani Carrico and Franco Vazquez, who might be heading out the door anyway.

Therefore, Sevilla are arguably the team who is most likely to come into this with a bit of confidence and belief about themselves. We expect the Andalusians to keep a similar line-up to mid-week when they took on Istanbul Basaksehir. New coach Eduardo Berizzo, who impressed at Celta, should make an inspired appointment for the club.

With 13 home games unbeaten also under their belt, Sevilla have made the Ramon Sanchez Pizjuan a bit of a fortress, and should continue to do so. They are a powerful side with plenty of technique, and will find themselves playing against a side that still looks like it’s finding its feet and clarity.

We expect that the conservative nature of Espanyol will see them struggle. Sevilla are an exciting proposition for the season, and we expect them to come out of this game looking very good indeed. A comfortable home win is the most likely present outcome.