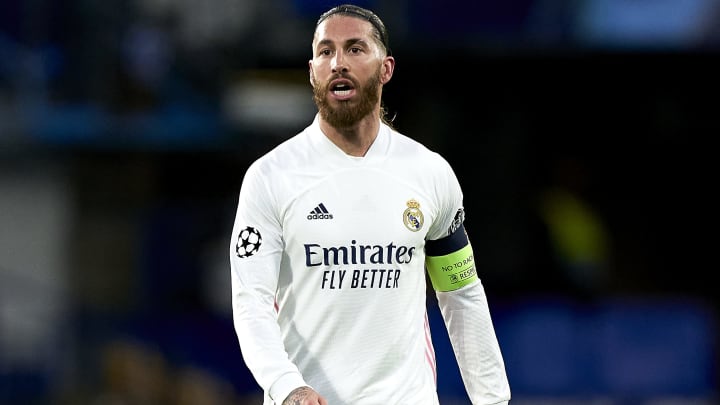 Having played for Real Madrid since he was a teenager, Sergio Ramos has been the face for a whole generation of Real Madrid. His aggressive defending, his clutch goals, and his massive personality has dominated the dressing room for well over a decade. However, the likelihood is that his contract will not be renewed this summer, with too much difference between player and management. Both the length of the contract and the required wages is simply beyond a cash-strapped Madrid side.

Add in his age and injury record in his 30s, too, and Madrid are unwilling to commit to a new contract. The player is believed to want either parity with his current wages, or an increase, as well as a multi-year deal. Madrid, meanwhile, have made it clear they will only offer a wage cut and a single-year deal. With such a huge divide between both player and club, then, it is almost impossible to imagine Ramos playing in the white of Madrid after this season.

A return to Sevilla was mooted in the press, but the most likely destination is France. Paris Saint-Germain are believed to be looking for a marquee defender who can add leadership and Champions League winning experience to the backline. With the Parisians in a far better state financially, they can offer Ramos the kind of terms that he is looking for in his new deal. It would also represent a high-level, trophy-winning club that is in the process of building a new tam.

Ramos, then, could arrive and become the protagonist in a team that looks almost certain to end the trophy with one or no trophies.

It looks likely. His moves in Spain would be limited to either a renewal with Madrid, which seems highly unlikely, or signing for Sevilla. That, too, seems unlikely given their lack of trophy winning credentials in recent years. On top of that, the massive wage demands and his poor standing with the clubs fans would make it a tough agreement for all parties.

A move to England has been mooted in the past, with Manchester United long-term admirers of the defensive leader. However, PSG are believed to be the team that inspires the most interest from Ramos. With an exciting project, a star-studded squad of good age, and a few ex-teammates in the club already, Ramos would likely soon feel at home in Paris.

As it stands, then, it is almost certain that Ramos will leave behind Madrid and therefore Spanish football. A move to France offers the chance to compete at the highest level, win trophies, and also get the chance to try out a new culture and experience something different.

Having played in La Liga his whole career, though, it would seem strange for Ramos to not be part of the league. With his inability to find agreement or to acquiesce to the clubs demands, though, his exit seems almost a formality at this stage.