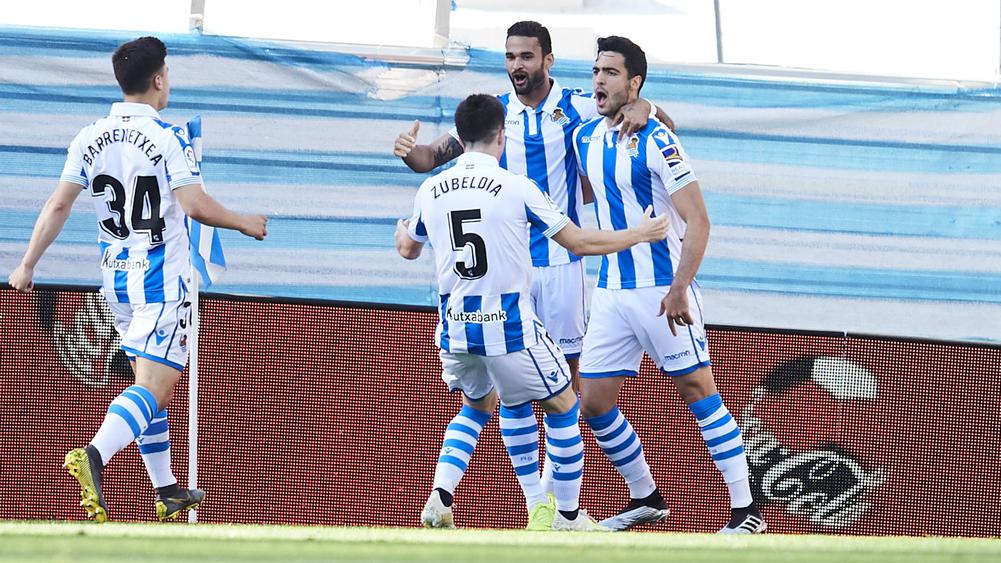 As one of the most exciting teams to watch in La Liga this year, Real Sociedad have been a breath of fresh air. With their Basque cup final still on the horizon, the club will be looking to both win silverware and finish in the coveted UEFA Champions League spots. However, even if they do make it to the top able in Europe, they might have to take on the whole of the continent next season without one of their top players. That’s because central defensive lynchpin Diego Llorente is being linked with a move to England.

Liverpool, who are expected to buy a central defender given Dejan Lovren is likely to move on, are the team most heavily linked. Liverpool have been eyeing up Llorente for some time, and the former Real Madrid player looks set to move on from the Basque giants. He moved there in 2017, and since then has become a key part of the side. Llorente is an ex-Real Madrid player, having failed to make the grade there and thus moving on to Sociedad. Since then, he’s gone on to make over 65 appearances for the club, and even has played for his national side since.

He’s a fantastic passer of the ball from the back, and would make an excellent move for Liverpool. For Sociedad, though, it would be a cruel reward for such a fantastic and historic season: to lose a key player.