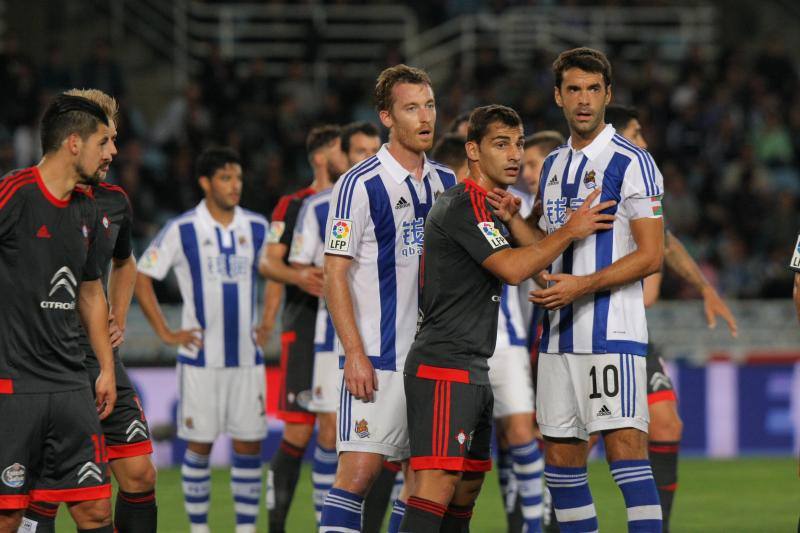 As two of the larger clubs in the Spanish game, Real Sociedad and Celta Vigo are often sides expecting to compete in the top half of the table. Sitting 15th and 11th, though, both sides it would be fair to say have struggled so far. Sociedad know that a home win here – breaking a poor run of form with just 1 win in 6 – could help them go above their opponents and get some breathing room towards the bottom of the league. For Celta, though, a win would give them an impressive 5-point gap over a Sociedad side who look in freefall.

The signings of the likes of Juanmi and Sergio Canales have yet to bear fruit this year, becoming increasingly reliant on the likes of Willian Jose and Mikel Oyarzabal to make chances and also put them away. The loss of Carlos Vela adds more pressure to a side that just seems to lack the quality they have held in years gone by.

For the away side, the impressive return to form of the likes of Iago Aspas, Pione Sisto and Daniel Wass has helped to push them further up the table. More work is needed, though, to extend a 3-game unbeaten run against an opponent they should feel confident of beating. The goals – 19 in total – from Maxi Gomez and Aspas has helped to give the club some form of comfort ahead of less offensively minded sides. Sociedad, being so poor at the back, are likely to find it hard to keep the trio of Gomez, Aspas and Sisto quite all game.

Vigo aren’t hitting the levels expected of them after an impressive couple of campaigns, but they have enough in them to get something here. We expect Sociedad to be dogged and tough, but without their key attacker in Oyarzabal we wonder how much they can really impart themselves on the match.

A tough game awaits for both sides, but we expect a score draw. A single loss in five for Vigo might give their fans confidence, yet even despite their struggles Anoeta is still a hard place to go. The brutal loss to Barcelona last time might have sapped belief further, so we’d expect both sides to let their problems get the better of them and see no real winners from this weekend’s tie.