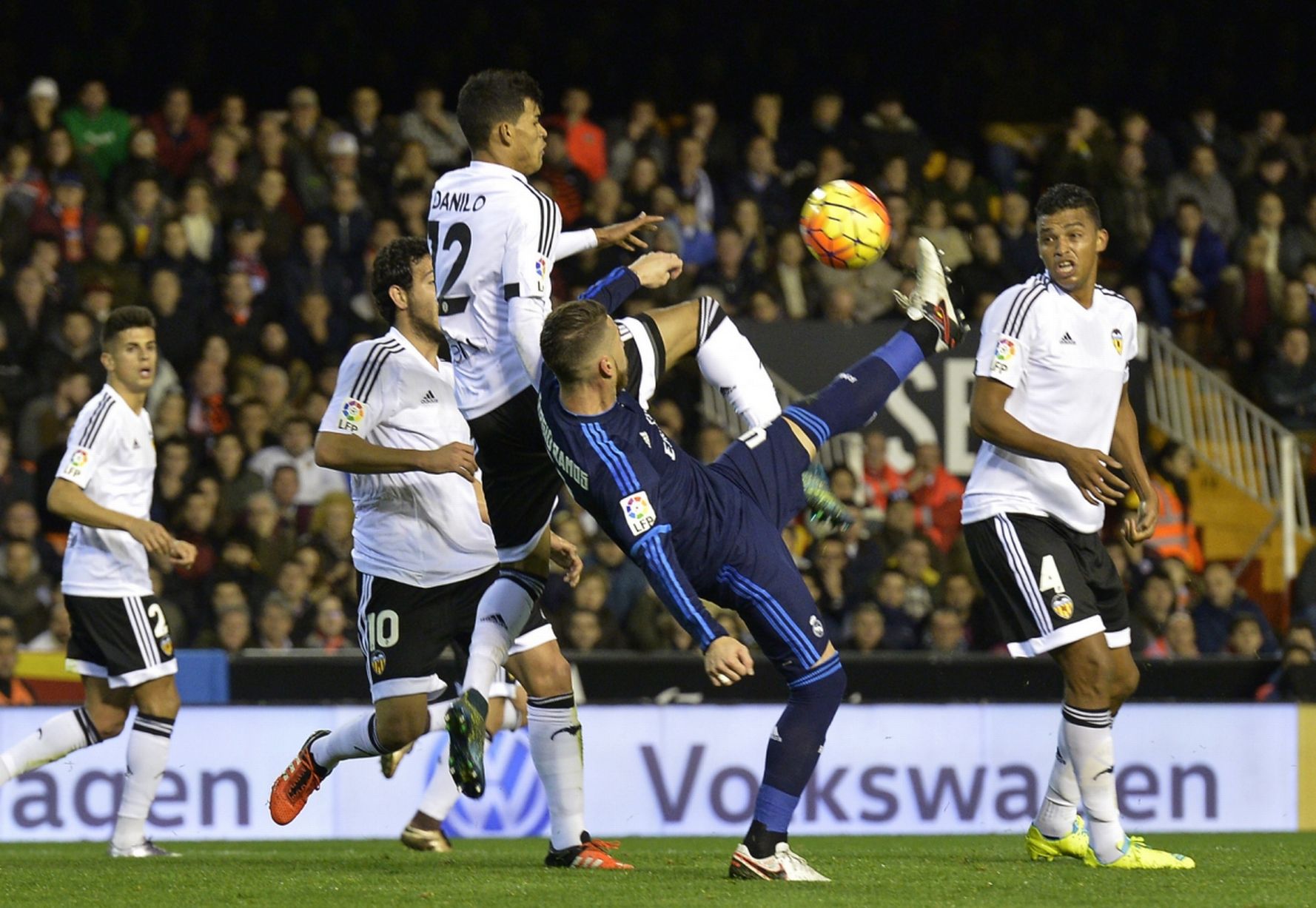 This weekend, two of the most important clubs in Spanish history – and massive rivals – go head-to-head. Unfortunately for the visitors, though, only one of them has anything to play for. Real Madrid are gunning for the La Liga crown once again, and could finally end a long drought for the title with a perfect ending to the season. With semi-finals against local rivals Atletico Madrid still to come, though, there is nothing to say that Los Blancos will see this season through.

A win against a rather tragic Valencia side, though, should not be a problem. Go back to the early 2000s, and Valencia were genuine La Liga challengers (and winners) and also regulars in European finals. Today, they are facing the prospect of a bottom-half finish. Although likely recovered enough to stay up without issue, Valencia have spent much of the season looking behind, rather than ahead. Going to the Bernabeu with a team that is fragile on confidence and with little in reality to play for hardly sounds like a great deal of fun.

Add in the fact that Madrid will want to keep their form flying after their midweek demolition of Deportivo la Coruna, and Valencia will be lucky to escape this one with a decent scoreline. They look bereft of quality, and with back-to-back losses following a period of four wins without a loss, it would be hard to see Valencia coming away from one of the most terrifying cauldrons in football with a result.

The home side are likely to continue to be without Pepe and Gareth Bale, who injured himself again and is likely to miss out on the Atletico Madrid games. Valencia, though, are down even more. They are missing Rodrigo, Joao Cancelo and Simone Zaza through injuries and suspensions. While only Cancelo could be seen as a genuine contender out of those players as someone worth keeping around long-term, it shows how light the Los Che squad is.

If this is anything other than a big Real Madrid win, we will be shocked. The biggest danger here is themselves. Tired and out of sync compared to early season form, performances have not been as good as results at times in recent weeks. However, results are all that matter at this point in time – with no wins in three and a terrible away record, we expect Valencia to go down here without much of a fight.