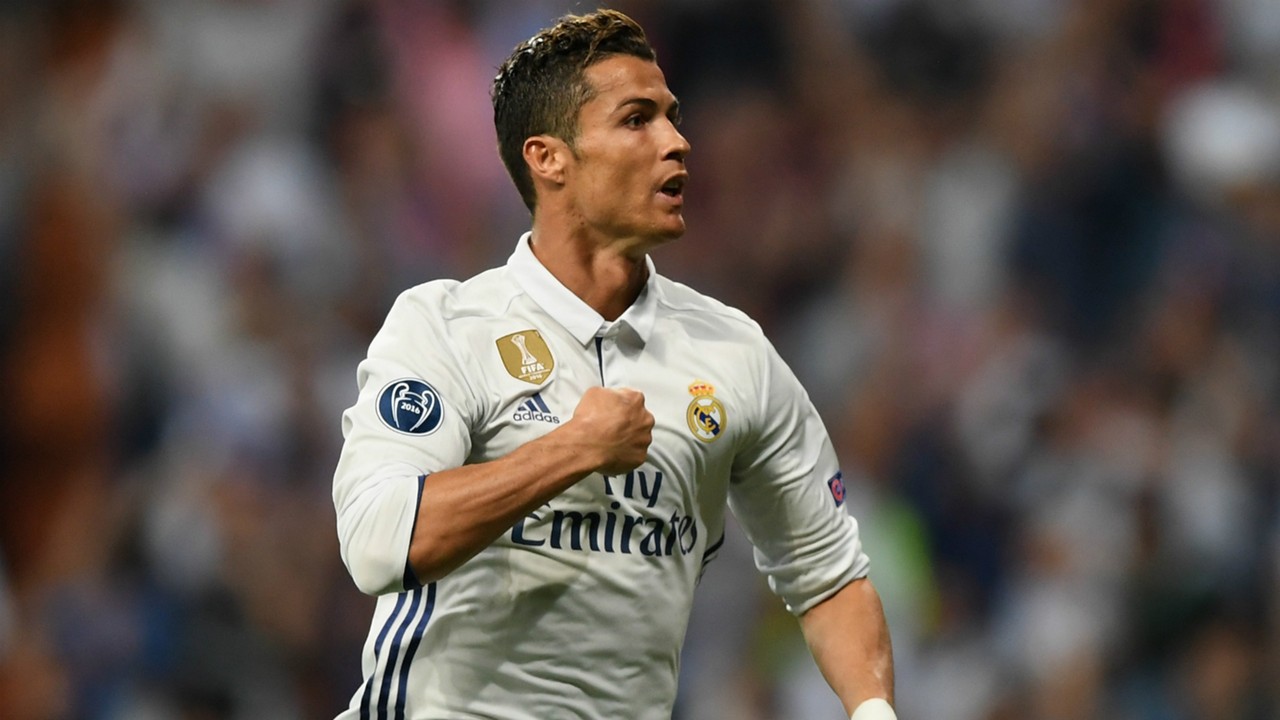 A strong mentality was a big part of what helped Real Madrid make history. By retaining the Champions League trophy last campaign, Zinedine Zidane etched his name in stone, with his star-studded squad rotated to near perfection across the course of a long and arduous 2016/17 season. Whether Los Blancos went with their first-choice eleven or brought in talents from the bench to stitch together a ‘B team’, it worked seamlessly.

Perhaps the options beyond the starting lineup have grown somewhat weaker, with James Rodriguez, Alvaro Morata and Mariano Diaz heading off to try and show their qualities on a more regular basis elsewhere, but the mentality that guided Real Madrid to groundbreaking success has since evaporated. Left with lots of ground to make up in LaLiga, and knocked out of the Copa del Rey by plucky Leganes, it is fair to assume that the focus at Estadio Santiago Bernabeu has swung solely to making further history in Europe. It has, however, been a long while since a goal from the reigning champions has felt inexplicably inevitable.

After a congested month of January, with cup fixtures intertwining with a bad run of form in the league, the weeks leading up to Los Blancos’ Champions League knock-out tie with Paris Saint-Germain have been far from kind. Barcelona and Villarreal have shown that Zidane’s side are more than fallible on home turf, while Levante and Celta Vigo have both held his team to draws on the road. There is no real consistency to their form, with sprinklings of magic from individuals asked to bridge the gap where a concrete plan and system should lie.

As things looked continually bleaker, perhaps never more so than when Giampaolo Pazzini wheeled away in celebration on his debut recently after sealing a point for struggling Levante, a useful foe were thrown into Real Madrid’s path.

Real Sociedad have just one style of play, a shallow squad and defensive weaknesses, with two of these foibles extending to be relevant to Zidane’s plight too. Two coaches who look low on ideas put out their respective sides to do battle, with La Real’s laxness at the back immediately paying dividends after a first-minute header from Lucas Vazquez. From there, Real Madrid did not look back.

A hat trick from Cristiano Ronaldo suggested that he fancies himself to extend his good form in this edition of the Champions League, while another great strike from Toni Kroos put the German midfielder on the scoresheet once again. Throughout the duration of the campaign, Nacho and Luka Modric have been the two consistently impressive performers, but the supporting cast picked up the slack and put Real Sociedad to the sword.

While two late goals crept in once again to suggest that there are certainly gaps to be exploited in this Real Madrid defence, there was an air of killer instinct around the performance. Without Casemiro in midfield, things flowing a little better, with Marco Asensio staking yet another claim to feature on a consistent basis. Karim Benzema remained goalless, but there were more positive signs than negative.

There was no real progress in terms of style, nor identity, but the mentality and belief looked to have kicked up a notch. After choosing not to rest the majority of his key players at the weekend, despite such a big clash coming up in Europe, Zidane was aware of what a great tonic Real Sociedad coming to town could be, and the defensively irresponsible Basque club did not disappoint.

Just as it has done during the past two seasons, the Champions League can define an era for Real Madrid. After elimination from the Copa del Rey and with too much catching up to do in LaLiga to consider challenging Barcelona for the title, a dreadful knock-out tie against PSG will do considerable damage to the reputation of their coach and threaten to bookend the long and successful careers of several players.

It was not tactical prowess, nor a certain philosophy that carried Los Blancos to consecutive Champions League trophies. Individual ability and the collective belief that they were simply superior to the opposition was transmitted not only between each player but also seeped its way into the minds of their rivals. Real Madrid are backed into a corner, their claws are showing and they have no option but to recapture that mindset.

Following a morale-boosting weekend win, where their midfield hub and talismanic forward looked in the mood to carry such a performance into the Champions League, this is the closest Real Madrid have looked this season to being truly dangerous. Their reputation is on the line, and PSG may find themselves in for a tougher battle than many may give Los Blancos credit for.