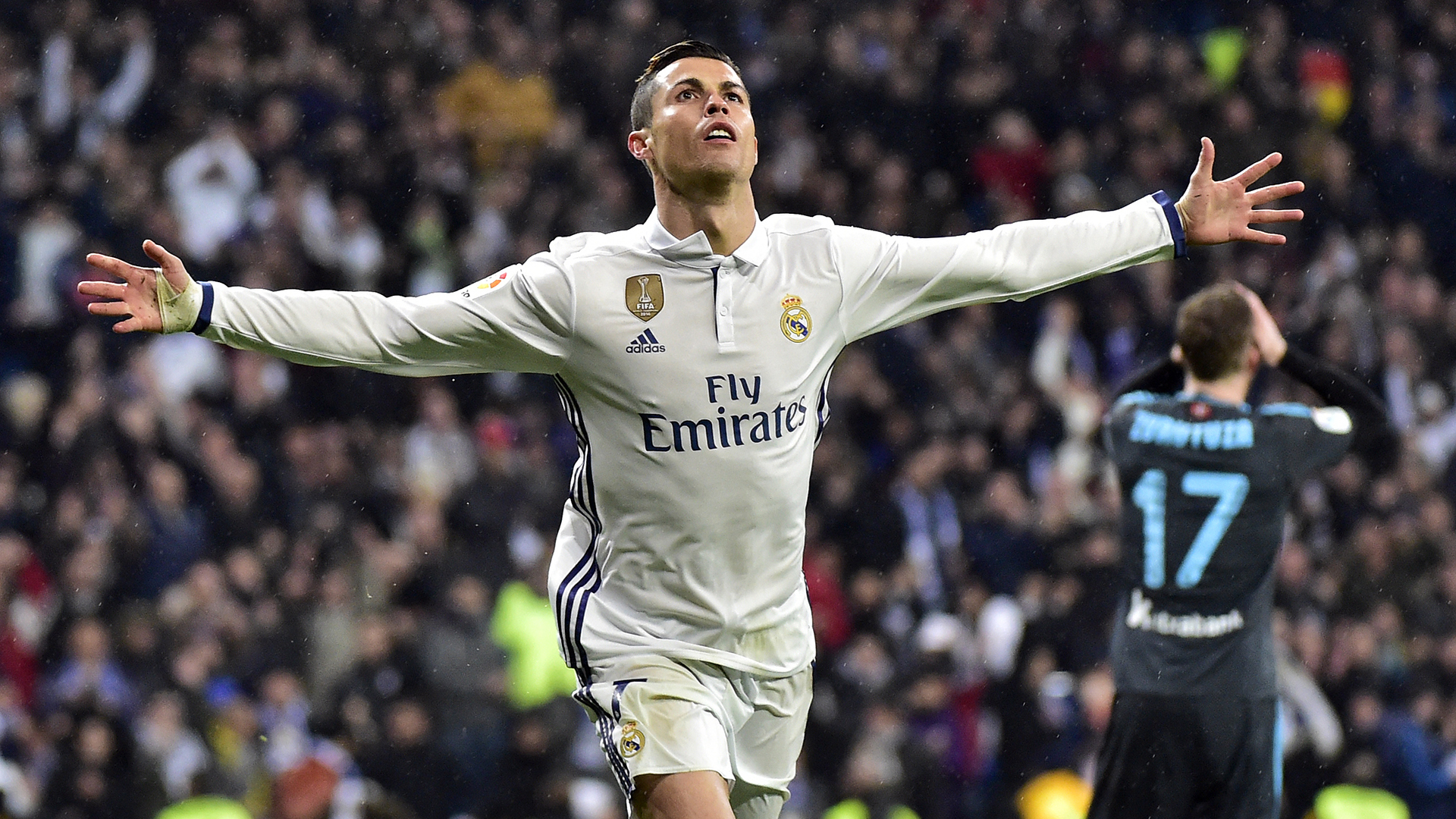 For both sides, a season that promised so much in July has become a nightmare. Reigning champions Real Madrid find themselves in a battle to finish ahead of Valencia and Atletico Madrid. Meanwhile, Sociedad arrive at the Bernabeu having sold their best player and having watched other key players get injured at just the wrong time.

For the home side, it’s expected that they will play a shadow side. The league is gone anyway, and with PSG waiting for them in midweek, they need to be cautious about using too many of their first-pick stars.

Poor performances across the season have become commonplace, and while we might see Raphael Varane return to the line-up alongside regular partner Sergio Ramos, confidence at the back is ruined.

With the lieks of Theo Hernanzes and Lucas Vasquez sure to get a home, this is bound to be a much weaker Madrid side than usual.

Meanwhile, La Real are in crisis. The fact that Adnan Januzaj and Willian Jose are both out means their primary creative spark and scoring threat are out. The loss of Inigo Martinez at the back means that the club is in a position whereby they have little to no choice but to play a weaker side.

With the ineffective Imanol Agirretxe starting up front, it’s hard to see where the goals come from outside of Oyarzabal. Hector Moreno could play, though, who makes an interesting replacement for Martinez.

This one has home win written all over it. While Sociedad have some threat, they simply lack the consistency or solidity at the back to do anything of note. We see them scoring, but Madrid should have more than enough to deal with a Sociedad side that feels like it’s in a state of flux.