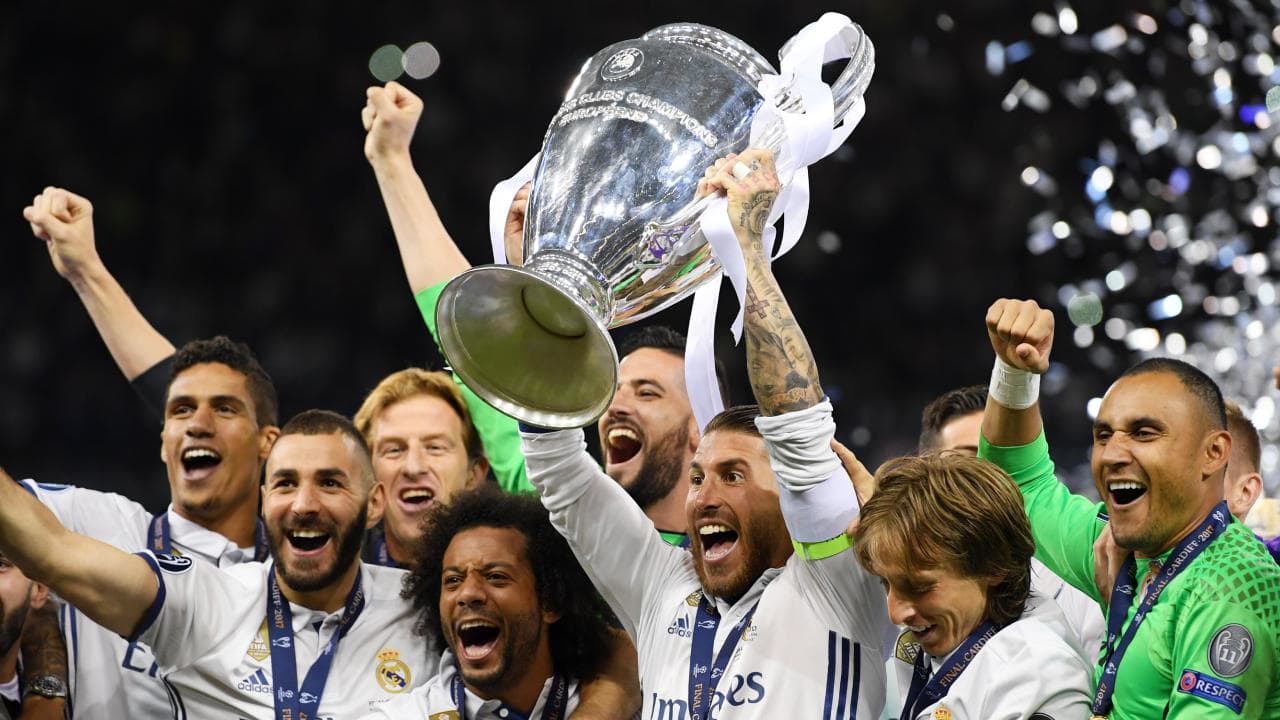 Fresh from a 3-0 ravaging at the Roman Sanchez Pizjuan stadium to Sevilla, Real Madrid are in a minor state of flux. They looked poor against the Andalusians, and have struggled to put together convincing performances so far this season. In a bid to help freshen up the team, reports from Sky Sports link the European champions with a bid for Benjamin Pavard of Stuttgart.

While he enjoyed a quietly strong Bundesliga debut campaign, Pavard’ introduction into the France first-team was a surprise. So, too, was his ability to score rasping shots – his amazing volley against Argentina case in point.

With Stuttgart struggling at the start of this season, it looks like this could be the final year of his Swabian stay. European giants are circling, with full-backs of genuine quality in short supply on the market. For this reason, expect there to be a fervent push to pick up one of the most exciting young full-back prospects on the continent.

Per reports, though, Madrid are the most likely to make the move. However, with the signing of Alvaro Odriozola in the summer and the presence of Dani Carvajal, it might not be the best move for Madrid at this moment in time.

Make no mistake though; Pavard is easily one of the best young players in his age group. If Madrid are to look for a third full-back, or to move on one of their present duo, Pavard would make perfect sense.