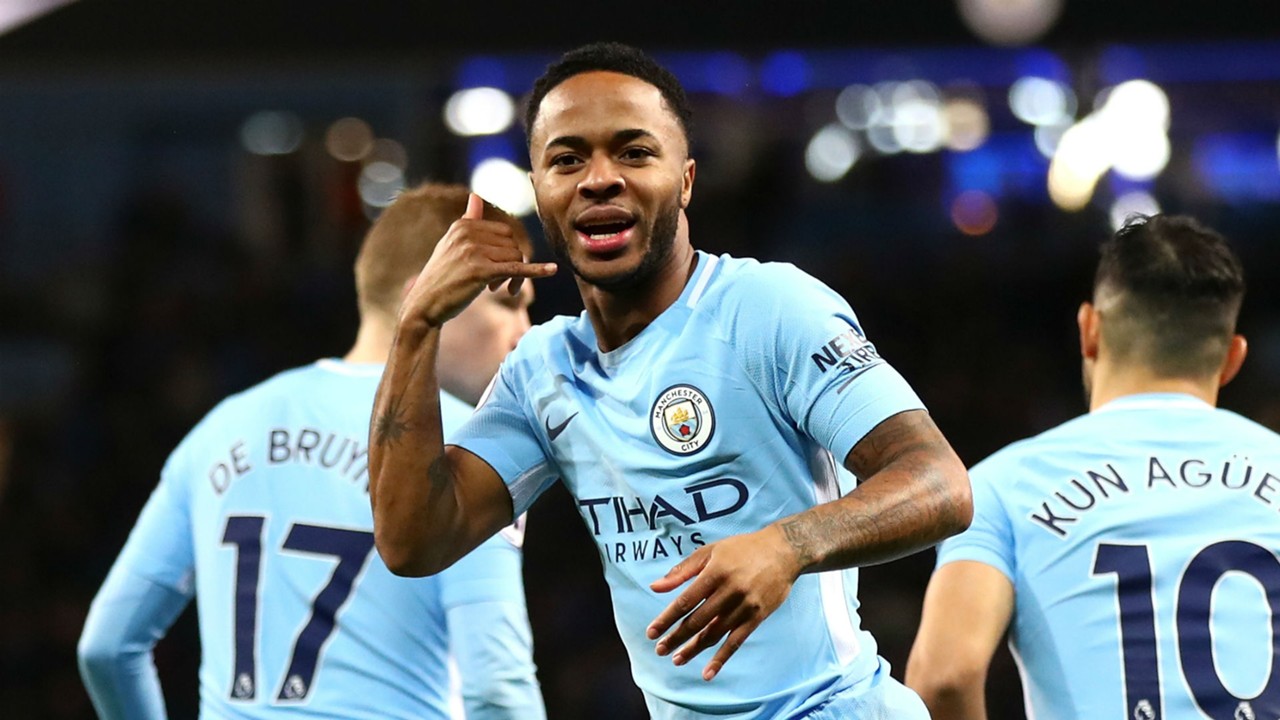 After the sale of Cristiano Ronaldo to Juventus in the summer, it’s fair to say that Real Madrid were expected to go big. Links with players like Eden Hazard floated around all summer, but nothing took place. Now, though, it sounds like Madrid might have their eyes on a replacement after all: Manchester City forward Raheem Sterling.

The 23-year-old has yet to sign a new deal with City, and could look to make good on previous statements about trying football out abroad. Madrid have a history of signing English attackers, and even signed Wales international Gareth Bale to major success in recent times. For Sterling, the chance to move to a Madrid side that looks in need of a refreshment and with space for new heroes outside of the Ronaldo spotlight could be too good to miss.

For Madrid, the need for new talent is clear for all to see. There is an obvious limitation to their forward line without Ronaldo, and the squad looks weak in terms of depth. Some players have played too much, while reserve players have not played enough to step up to the plate. A player like Sterling would offer the perfect remedy to that issue.

However, with City arguably even more well-equipped than Madrid financially, it might take a huge move to see the transfer happen. With Los Blancos in a bit of a crisis, though, a move either in the winter or summer might not be unreasonable.