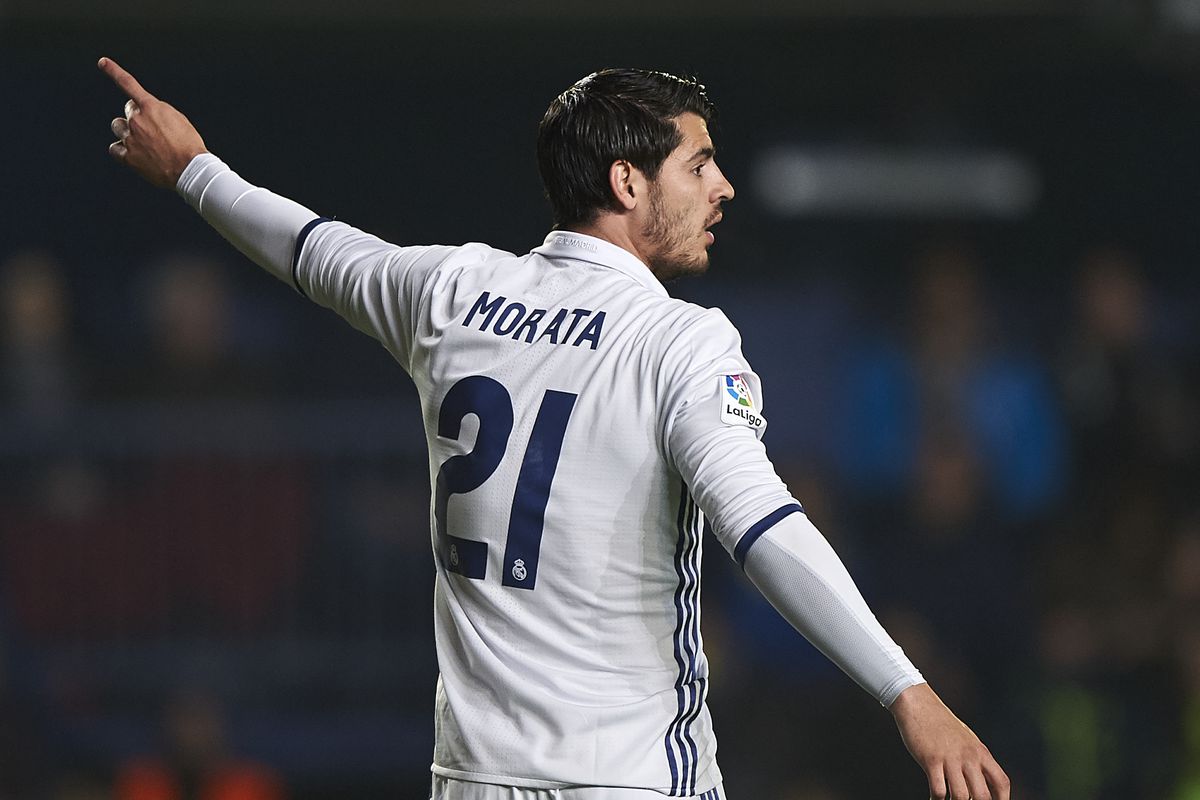 For a player to come through the famous Real Madrid academy and make it at the first team is extremely rare. Even for a player like Alvaro Morata, the 25-year-old Chelsea striker, making its tick at the Bernabeu was near impossible. Having already enjoyed two spells with the club, helping them win plenty of silverware, moves to Juventus and to Chelsea followed.

Despite enjoying an upturn in form in the blue of Chelsea, though, it sounds like Morata hasn’t given up his dream of making it third time lucky with Los Merengues. Speaking to the London Evening Standard, Morata made clear that a return would be favourable to him, saying: “I am happy at Chelsea but I have many years ahead in my career if God and injuries allow it.

“I’m in Chelsea, not in a team that are very inferior. It is clear that Madrid are the best in the world and everyone wants to be there but I’m not envious [of Mariano].”

Following the example of Olympique Lyonnais striker, Mariano Diaz, he made his return to Madrid after succeeding in France, Morata clearly can see himself back in the white of Madrid in the future. Whether or not Chelsea allow it, having finally started to make good on his impressive form under new coach Maurizio Sarri, is another thing.

For Morata, though, the dream never truly dies.