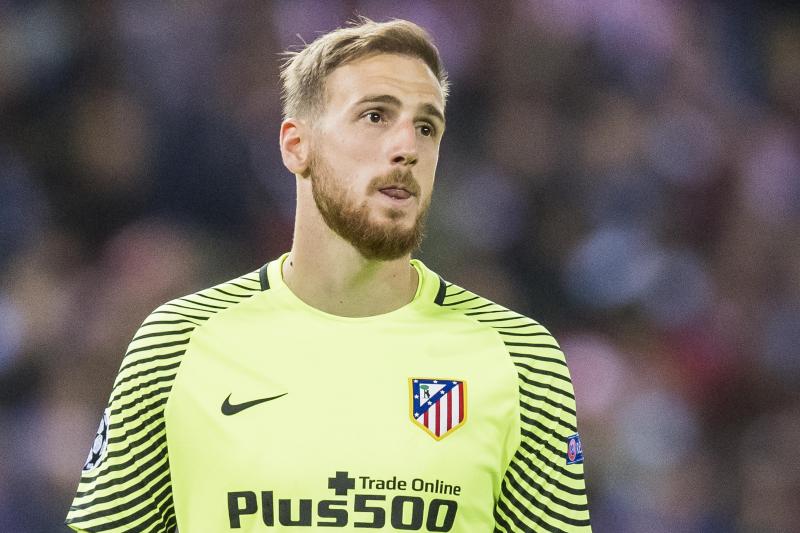 As one of the best goalkeepers in the world, there’s little doubting the immense credentials of Jan Oblak. The Slovenian followed in the steps of Internazionale keeper Samir Handanovic and has arguably eclipsed what he is capable of at this moment in time. However, the Atletico Madrid keeper, out of contract in 2021, is stalling on penning a new deal with Los Colchoneros.

At present, his deal has a €100m release clause, according to reports, and there’s talk that a new deal could extend that. As football continues to move into new realms with regards transfer fees, it’s no surprise to see that Atletico no longer see that figure as unreachable.

Agreeing a deal, though, is proving to be more frustrating than originally expected.

“About a new contract at Atletico I can only tell you one thing – there is nothing new,” he was quoted as saying to Ekipa, a Slovenian news source when back home on international duty.

“I know there have been many things written about how everything is agreed, and also the other way saying there will be no new contract. The only certain thing is that there is nothing new. I have a contract I signed two-and-a-half years ago.

As it stands, interest from across Europe is likely to be extended this summer.