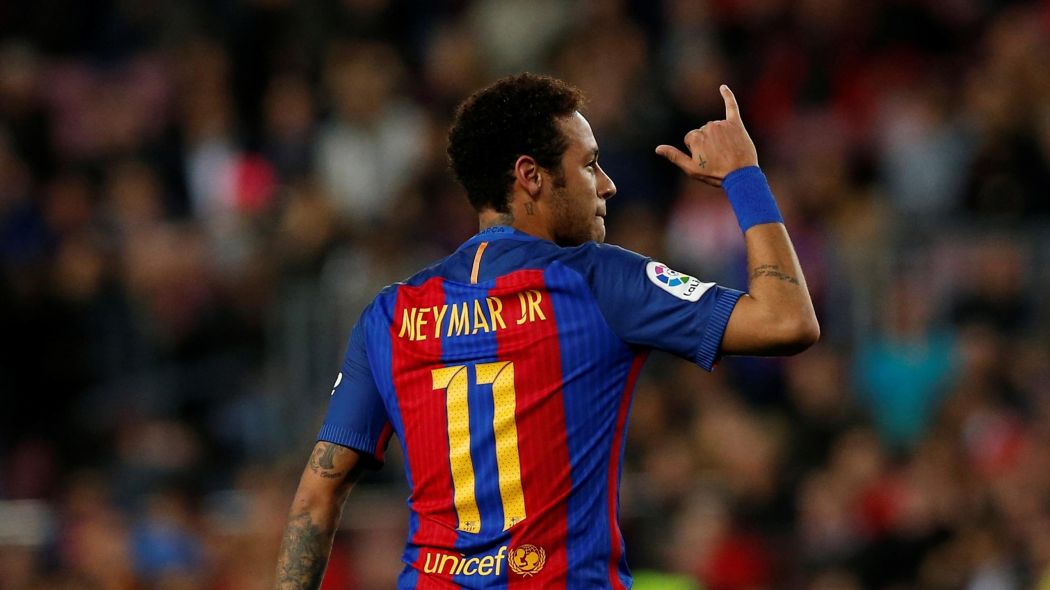 This week, news has been swirling that Neymar could be leaving Barcelona for a much-vaunted move to Paris. The rumours that PSG have decided to trigger his €222m release clause means that a move to Paris might be a bit closer than people expected. As Barcelona see many of their transfer links falling flat amid a summer of frustration and stagnation, it sounds like they might need to move on from the Neymar era and replace him.

At 25, Neymar is apparently ready to get out of the Lionel Messi shadow and try take a club to a new level himself, rather than always being part of a group. While these rumours seem a little out-of-sync with a consummate team player who seems to have a great relationship with his teammates, it might just be the case. Neymar, for many, is seen as the long-term heir to Messi’ throne. By the time Messi retires, though, Neymar may already be close to, or in, his 30s.

As such, a move now to help him become the prime force for a club could help him do what he can to overtake Messi. With PSG one of the few clubs who could afford that release fee, too, a move to Paris is not out of the question.

PSG have a fine Brazilian contingent, too, with the signing of Dani Alves adding to that. If Neymar wishes to be surrounded by compatriots again, then a move to Paris would make sense. Leaving Barcelona after one bad season, though, would smack of poor faith from the Brazilian.

Barcelona underwent a lot of trouble to sign the forward, and seen major legal wrangling due to this. With the correct approach, though, PSG might just make Barcelona see Neymar are more trouble than he might be worth.