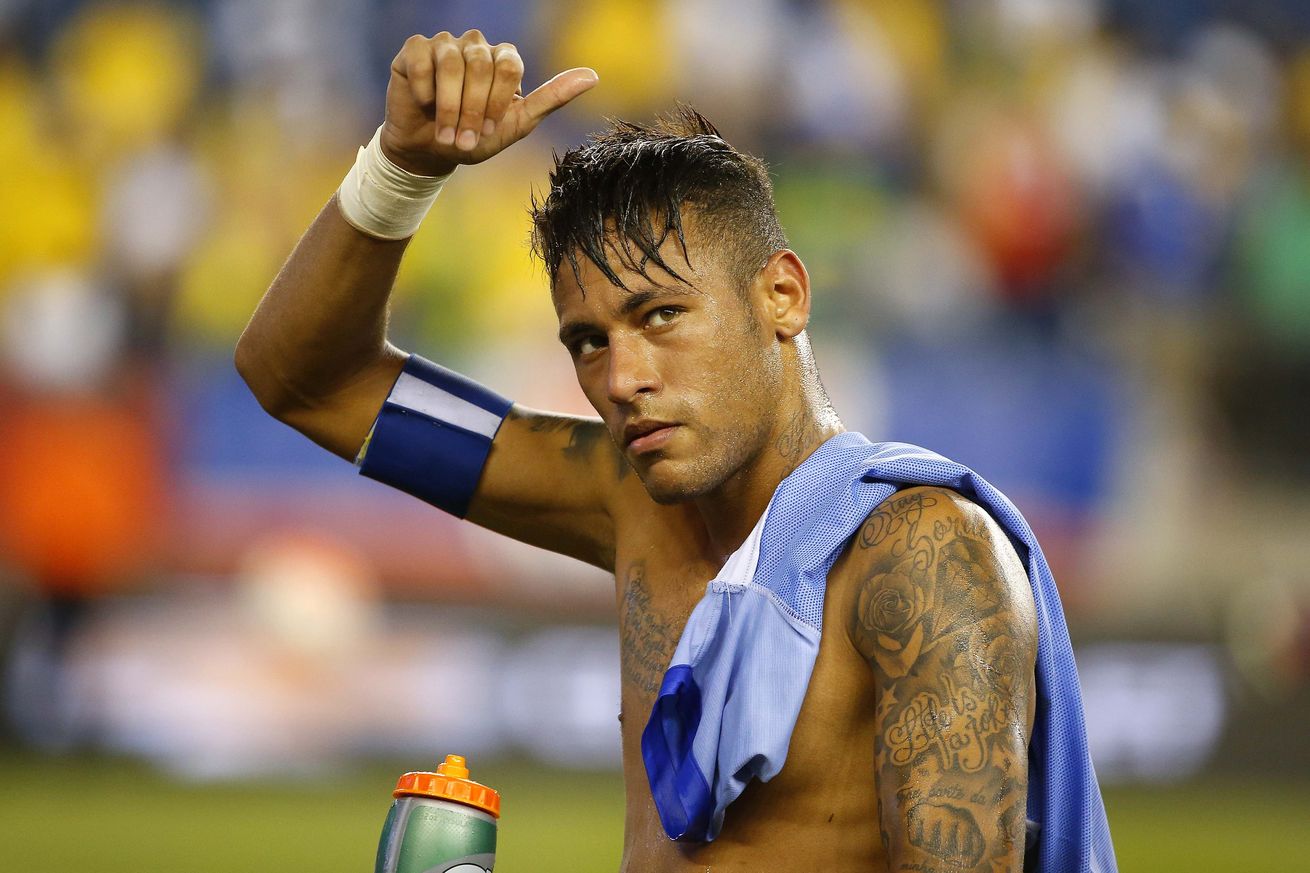 Neymar: I’m not a criminal

Barcelona star Neymar has insisted that “I’m not a criminal and neither is my father” after reflecting on his involvement in three legal cases.

A tax-fraud investigation into allegations Barca had defrauded the Spanish state at the time of Neymar’s transfer from Santos in 2013 recently ended with La Blaugrana paying a fine, although investment fund DIS are still pursuing compensation for what they believe to be owed from the deal.

The forward’s assets were also reportedly frozen last September, while he was ordered to pay a €45m fine to the Brazilian treasury back in March, but he pleaded his innocence to a Brazilian magazine on Monday, having recently signed a new contract at Camp Nou.

“I’m not a criminal and neither is my father,” he is quoted as saying by Marca.

“I don’t know if it’s for a lack of information or the malice of some people, but unfortunately all some people want is controversy.

“I trust my father completely, he deals with everything outside of football in my career.

“I’m lucky to have him on my side so I can practice my profession calmly, without any problems.

“[On missing Copa America], I always want to play, but I understood Barca and their Coach and therefore I didn’t play at Copa America. Now I’m focused on the [Olympic] Games.

“It’s not a priority for me to win [the Ballon d’Or], although it was nice to be alongside [Lionel] Messi and Cristiano [Ronaldo] in the last edition. My objective is to win as many trophies as possible.”