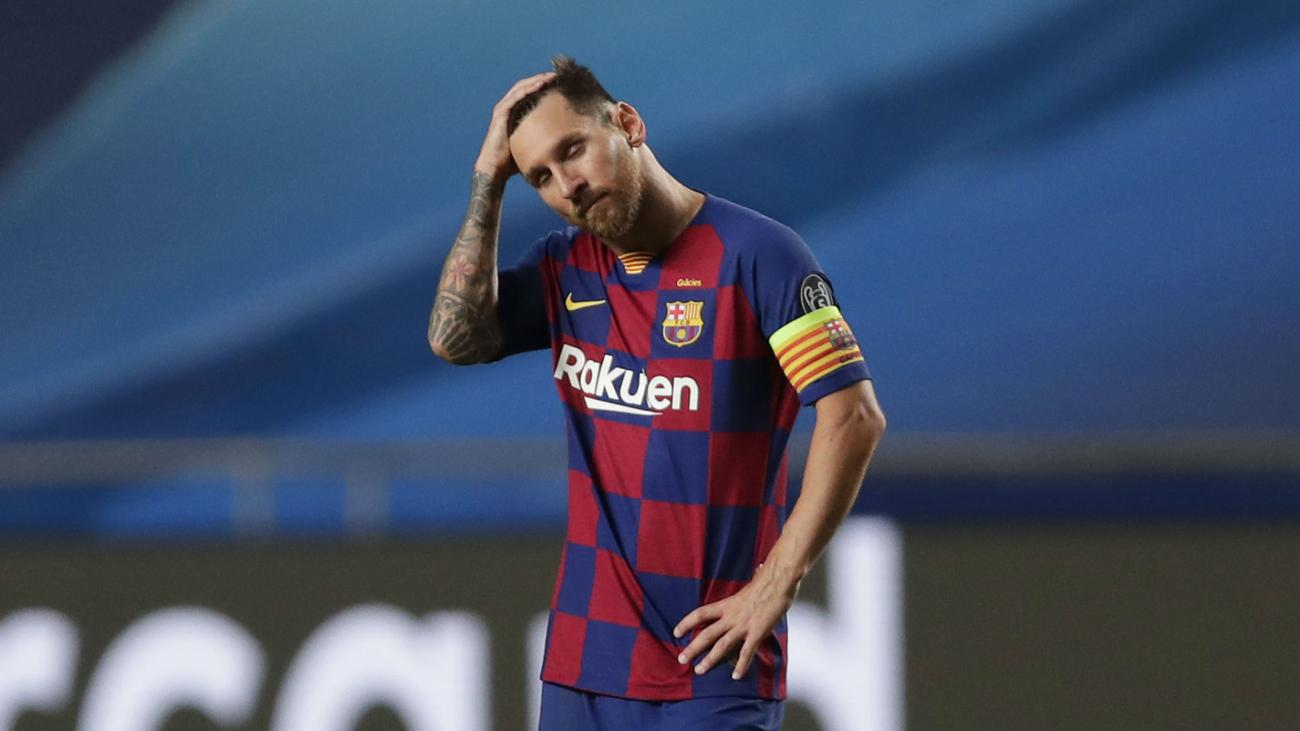 It has been confirmed by Barcelona that Lionel Messi wants to leave the club.

There is a big question about how such a transfer would take form, with the player claiming that he is entitled to leave on a free transfer, while the club is refusing that this is the case.

The esteemed Tim Vickery has written a brilliant article about how the Lionel Messi’s exit from Barcelona could play out.

No matter what, the disappointments seem to never cease for Barcelona. A seemingly deep conflict between the club’s management and the player group seems to have taken hold.

The recently finished season was a huge disappointment, finishing five-point behind rivals Real Madrid and the 8-2 thrashing by Bayern Munich in the semi-final of the Champions league was gutting. If they will no lose the heart and soul of their player group there just seems to be now light at the end of the tunnel for Barcelona.