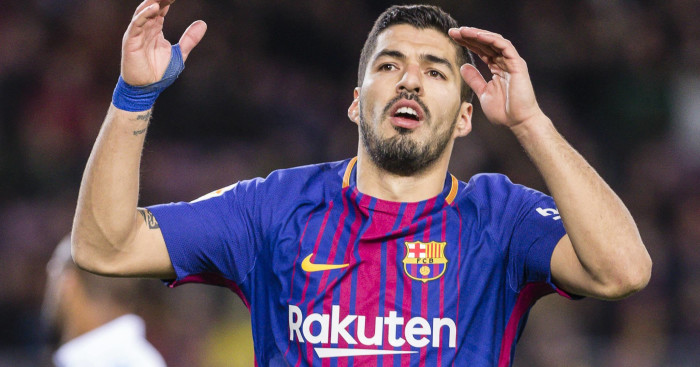 Heading into a decisive UEFA Champions League game, the last thing you want to be told is that you need to win at the Camp Nou. Playing against Barcelona is never easy, with a strike force consisting of Luis Suarez and Lionel Messi. However, Tottenham fans must be happy to see that Luis Suarez is now a huge doubt for the game.

The Uruguay striker hurt his knee in the 2-1 win in Holland against PSV Eindhoven. With qualification already secured for Barca, too, it’s easy to see why Spurs fans are getting excited that they could upset the odds and get all three points in Spain – something they must do.

Speaking about the injury after the game, a statement from Barcelona said that: “He will follow biological therapy with stem cells as a treatment for discomfort in the right knee and will be out for around two weeks.”

Other injuries include the likes of Artur and Sergi Roberto, so Spurs fans might just be feeling a bit more optimistic about what could be a season-defining trip. With Barcelona already there in the knockouts, the hope is that they will take their eye off the ball as the La Liga title race continues to hot up.

While Suarez is no longer the one-man riot squad that he once was a year or two ago, his absence will be a huge boost for Spurs.