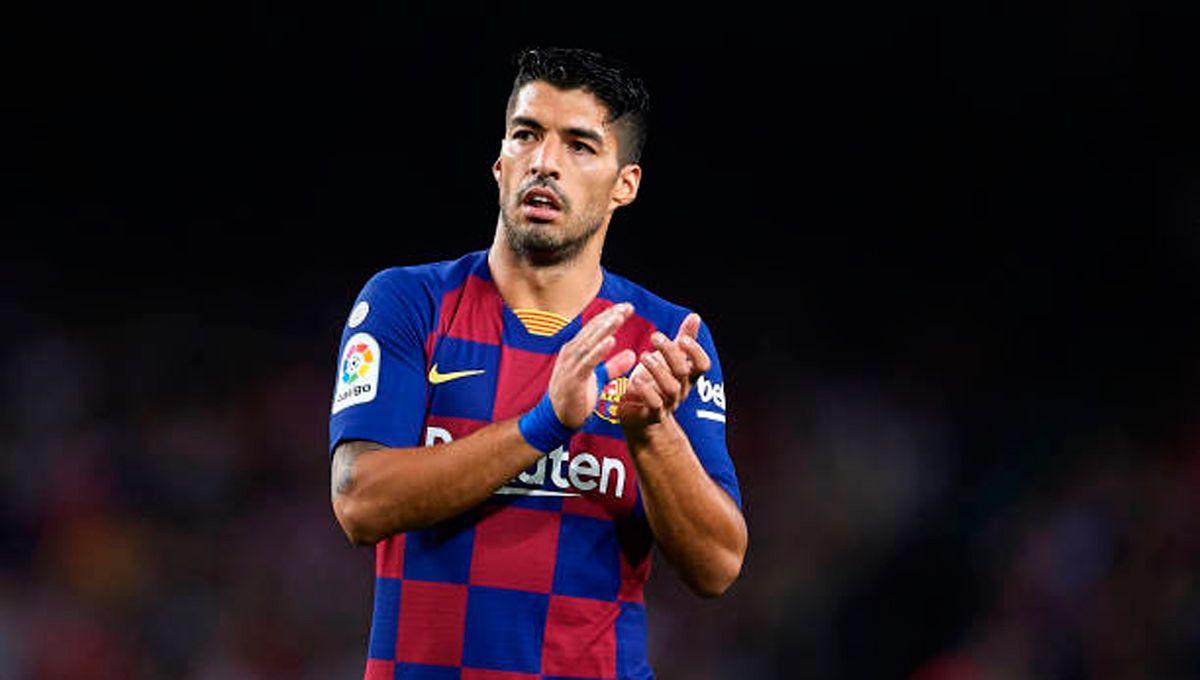 With FC Barcelona now well and truly in crisis zone, the arrival of Ronald Koeman shows the club is about to enter into a new era. Mass change is expected, with the Blaugrana expected to move on major team names of the last few years – with even the likes of Gerard Pique and Sergio Busquets not free from the potential of being sold.

However, one player who looks very unlikely to leave – despite being on the list of transferrable assets – is Luis Suarez. Reports in Holland suggested that AFC Ajax were looking to bring back the Uruguayan to the club, but that now looks unlikely. Suarez is unwilling to make the exit from the looks of things, seeing himself as a player who can still contribute to Barcelona.

One complex factor in this stems from the fact that he is such close friends with Lionel Messi. With the Argentine on the verge of looking for a new challenge, there is much talk that he would be further pushed to the exit if his friend was to leave. This leaves Barcelona in a tight spot.

Do you sell an unwanted striker on high wages and with increasingly poor performance output, but risk annoying your start player and the talisman of the club?

In what promises to be a summer of headaches, we could see Barcelona struggle to move on the big name players they wish to get rid of. It’s all well and good wanting an exit, but what if nobody wants them – or they don’t wish to leave?