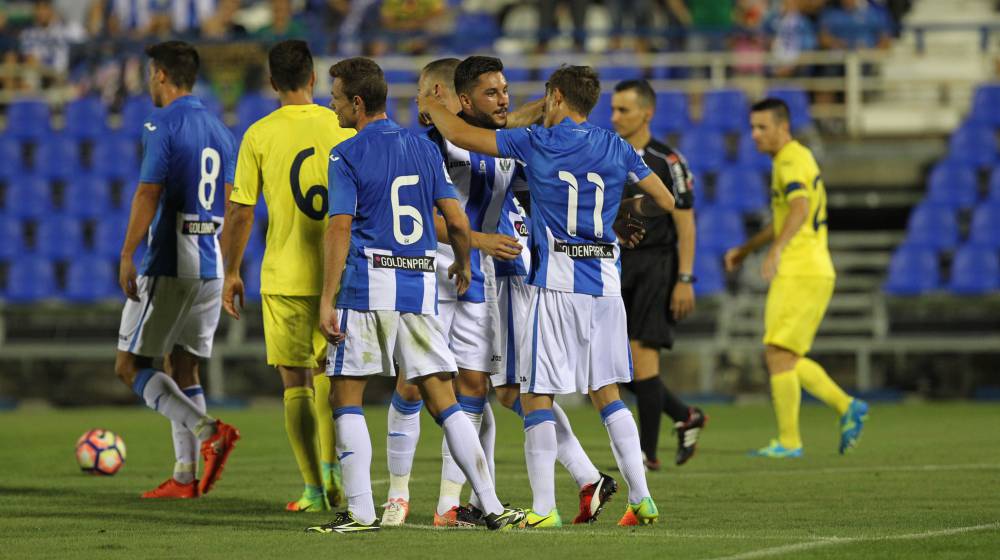 This weekend, Leganes take on Villarreal in the surprising position of knowing that a win takes them to within a point of their far more illustrious opponents. Despite being tipped as a team to head down this year, Leganes have done OK and in picking up 17 points have had a decent start to the season. While they’ll need more if they are going to continue to pick up points, the fact they’ve impessed performers in Gabriel Pires and Ruben Perez means they know they can compete with most other midfields in the country.

However, upfront they lack quality – Amrabat and Beavue have very little offensive firepower at this level of the game. Add in the fact that Syzmanowski has had a decent if somewhat ineffective start, too, and they are a team with as many problems as they are solutions.

Villarreal, though, are in much better shape; despite the relative disappointment of Carlos Bacca so far, the rejuvenation of Cedric Bakambu and Nicola Sansone has made sure they know they can usually outscore a team like Leganes.

It’s elsewhere on the pitch that they lack quality; Soriano has been deeply disappointing, while Trigueros has not really built on last season whatsoever. At the back Gonzalez and Bonera lack the quality you would expect to compete for the European spots in La Liga. Therefore, this match has all the makings of two teams with makeshift, poor defences – but only one with an attack worthy of the name.

Full-back Mario Gaspar should help to keep the Leganes offense at bay, while their lack of firepower means that they likely will not annoy Villarreal enough to get a win. An interesting match-up, we’ve got to back Villarreal here. They have enough firepower to know that Leganes cannot get into a firefight.