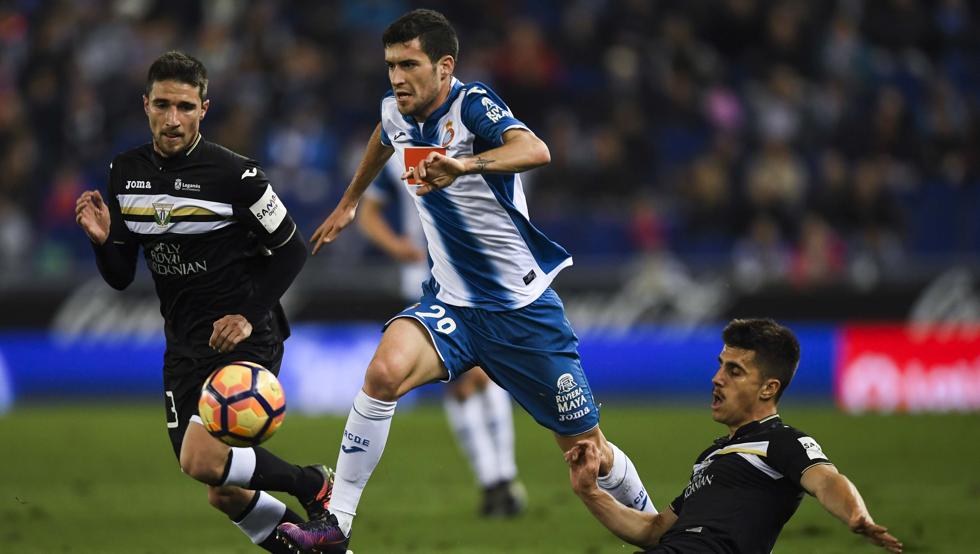 Fresh from putting out Real Madrid from the Copa del Rey, little Leganes will come into this one feeling the freshness that only such a big win could give them. Meanwhile, opponents Espanyol were papped out by their city rivals Barcelona. With both sides separated by just a point, too, this should be a good game.

Both sides have some very impressive players; the fantastic Ruben Perez for Leganes and Gabriel Pires in the middle makes Leganes a very hard side to play through. For the away side, the impressive form of Gerard Moreno allows them to come into this one feeling good about themselves. A loss and a draw in their last two is the same for both sides, and it should prove an interesting match-up with two sides that probably expected a touch more from their season.

There’s goals in this one, too. With just one loss in six at home, Leganes should feel good about themselves knowing they have a strong home record. Espanyol are running out of goals, and a tough away game could see them go for broke in a bid to recover their form. One win in 9 away from home, though, makes it hard to make a proper case for Espanyol to pick up anything here.

We’ll be going for a home win here. Their strength in the middle of the park makes Leganes a good side to pick during their home matches, and combined with Espanyol’ awful form, 3 points for Leganes sounds most likely.