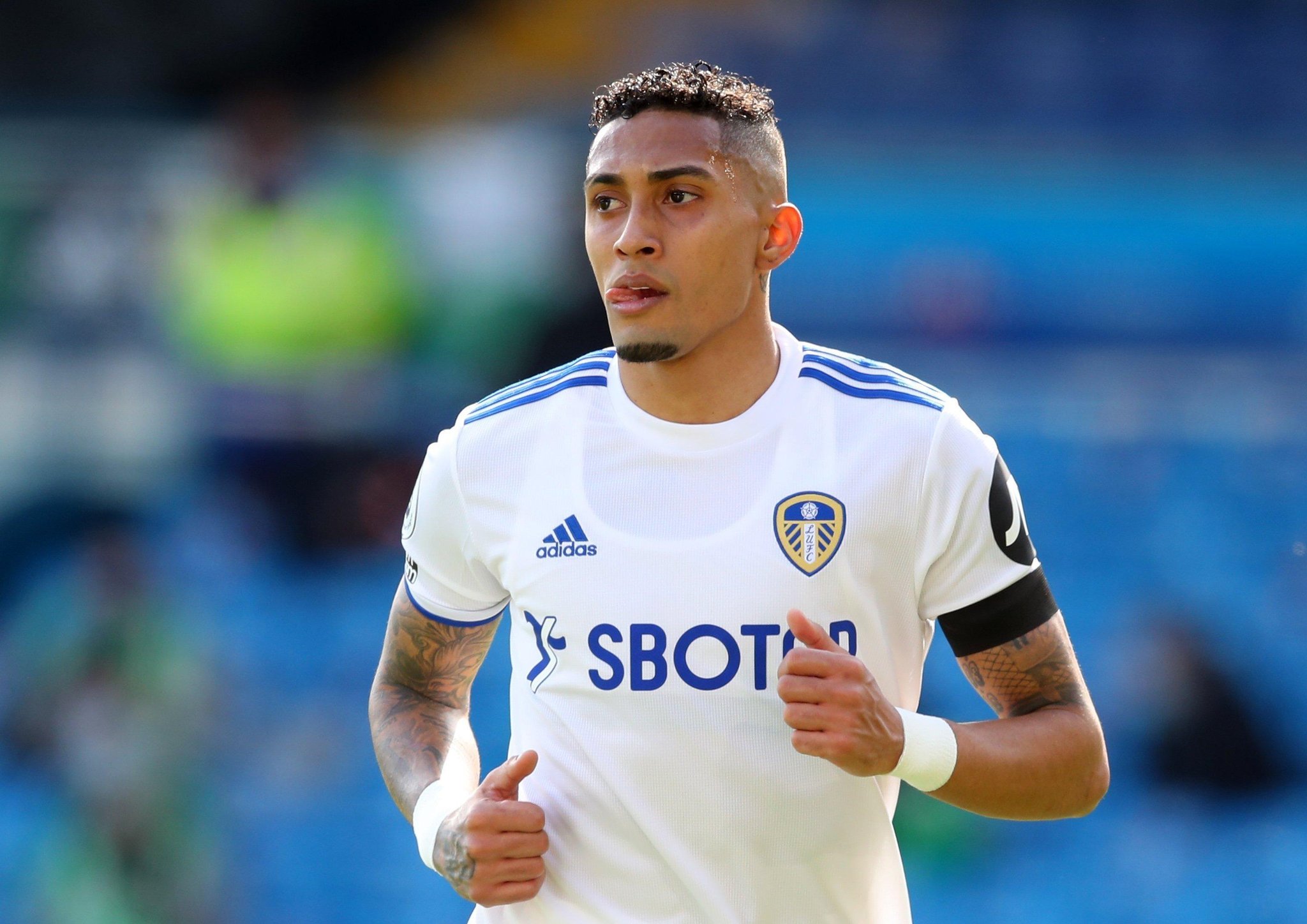 As one of the best signings of the Marcelo Bielsa era, former Rennes winger Raphinha is the definition of a good deal. The flighty Brazilian has quickly made a big impression in his year-plus at Elland Road, marking him out as arguably the most talented player in the side. A flair-driven winger with incredible delivery and a fine shot, Raphinha is a crowd favourite of the Leeds fans and it is not hard to see why. So much so that the player is now a Brazilian international, with his Premier League performances earning him a call-up to the famous Selecao.

However, fans might have to get used to not seeing the winger after international breaks during the COVID-19 pandemic. Travel rules mean that if Raphinha is not released early from duty then the club will likely see him sit out at least one league game upon his return to the first-team.

The player was denied the chance to play for his country last month, but now gets the chance to wear the famous yellow and blue kit. However, while the Leeds No. 10 is delighted to be called up, it could mean that he sits out on a crucial game. While other clubs like Liverpool and Chelsea are due to feel the strain of losing a key player in this way, it does not soften the blow.

The six affected clubs who all have South American players going away on international duty have worked together to find a solution. They have made a joint request to the Brazilian FA to see if they will allow the players to leave duty early. This would give the players enough time back in their new buble system to play again.

Will Leeds and Raphinha get what they want?

However, many believe the exemption will not be granted. Though Brazil have made a tremendous start to their FIFA World Cup qualifying, they are not home and hosed just yet. As such, it is expected that they will want a full arrangement of stars to pick from as they look to make qualification a formality. Perhaps in future international breaks this might not happen, but for now it is unlikely the request will be granted.

This could be a huge issue for the clubs, as various stars are forced to sit out games for a reason the clubs have no sway over. This would be hugely problematic as it would leave participation in the game next Sunday as highly unlikely. Leeds would see Raphinha miss out, and various other Samba stars will sit out for the same reasons.

Though there is hope an agreement can be reached, with all six clubs happy to chip in for a private jet to get everyone back safely, there is no guarantee. The qualification process in Brazil is tough, and they need all of their best players ready to play: this could leave Leeds, and others, out of luck.