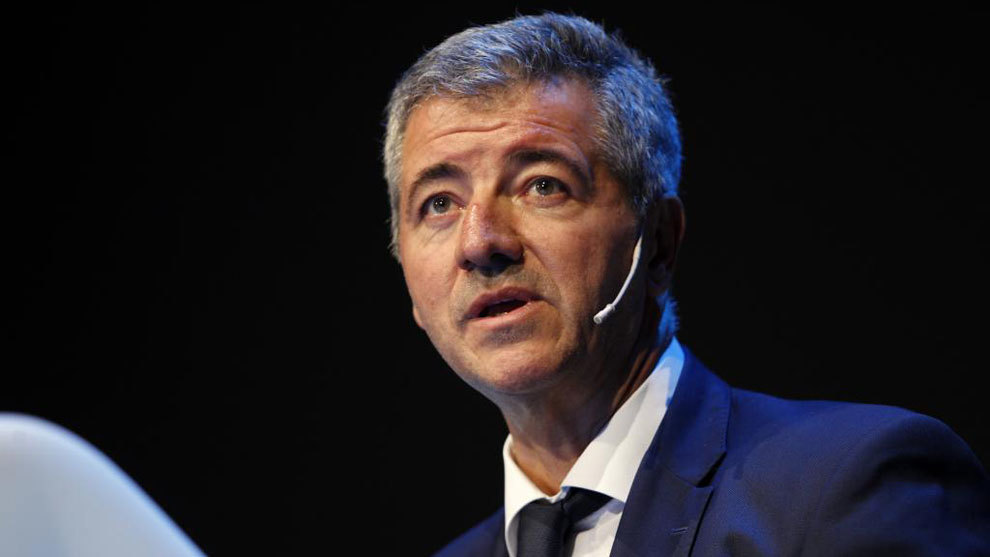 Ask anyone who watches European football, and they will tell you that Spanish football is among the most technically gifted leagues. Even those fighting relegation tend to have talented players who can play stunning passes and produce excellent moves. Compare this to other leagues in Europe where only the top teams play an aesthetic brand of football, and it makes Spanish football quite unique. However, few could argue that La Liga has done a strong job of making the most of its marketing position.

Instead, the league has often been marketed on the strength of Real Madrid and Barcelona. Even now, though, the two giants are finding their finances pale in comparison to the other top clubs in European football. Affording top players and their salaries is becoming increasingly hard for all Spanish clubs. According to CEO Miguel Anguel Gil Marin of Atletico Madrid, though, this could be alleviated with modernisation.

Speaking about the state of La Liga in general, Gil made some intriguing comments when speaking to Cope. In the interview, he noted the need for Atletico to keep modernising along with the rest of Spanish football, saying: “Perhaps for Atletico it means less, because we’ve already taken that step by building the new stadium.”

As noted, Atletico have already made commercial moves in recent years to ween them off having to rely on outside financial backing. Other Spanish clubs, though, still lag far behind when it comes to the income and sponsorship side of the game.

Gil sends a challenge to rest of La Liga to adapt

And in the same interview, Gil was quick to stop listing and listening to excuses about why La Liga cannot innovate. The massive Spanish speaking community across the globe are the ideal market to target, but so too are fans of football across the globe. Speaking about the need for other clubs to raise their game, Gil was not short of offering advice.

When pushed on what could be done to try and change, Gil offered a simple answer: “But it’s important for the rest to do the same. It’s the only way we have to grow our image, offer a better product. If we want to build a league that can compete with the Premier League, a global league, it’s necessary to modernise, digitise and build infrastructures so that fans can enjoy the experience.”

For Spanish football, revenue has become a major problem that has held the league back from really dominating. The sheer level of coaching and talent has meant that despite clubs outside of the big two having to sell players each summer, they have still thrived by winning things in European football.

As such, if Spanish football could find the funding to help clubs like Sevilla, Atletico, Valencia, and Real Betis – among many others – to keep their squads, it would only benefit the league. The challenge, of course, is finding the companies with the resources to fully back the Spanish league in such a manner.