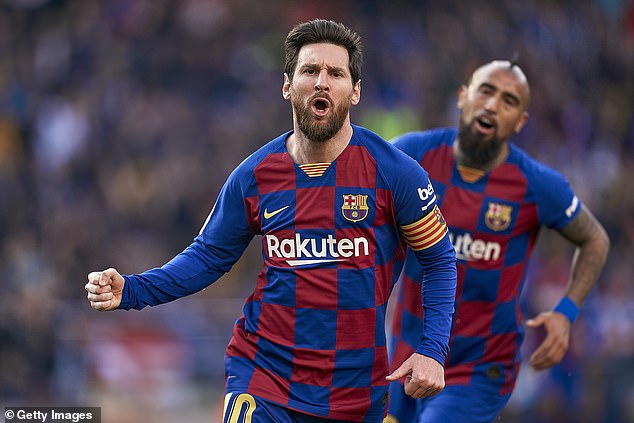 With many clubs likely to be in a tough spot financially following the COVID-19 crisis, there has been much searching for leadership at the top of the sport. One of the main considerations has been trying to curb spending massively, avoiding clubs racking up large transfer fees and wage costs when the transfer window opens.

Given we’ve been listening to rumours of Neymar and Miralem Pjanic to Barcelona for some time, it might be refreshing to see a summer without major transfer rumours. If the proposed salary and spending cap was to come in, it would likely mean that Barcelona would need to sell heavily to buy. Real Madrid, too, will likely have to shelve major transfer plans thanks to the financial impact of this outbreak.

La Liga has admitted to finding it hard to trying to get things back up and running without clubs being put into financial risk or needless ruin. However, La Liga has also made it clear that a salary system that could come into play could be very useful. It would likely put an end to all major moves in the transfer window, though, with clubs expected to try and get around these limits through player trader.

With so many stories of massive ambition from Spanish clubs in the previous months, the reality is that COVID-19 might mean having to shelve some very exciting sound transfers. For all clubs, though, the main thing is survive into the next season – that might become the priority ahead of marquee signings and transfer revolutions.