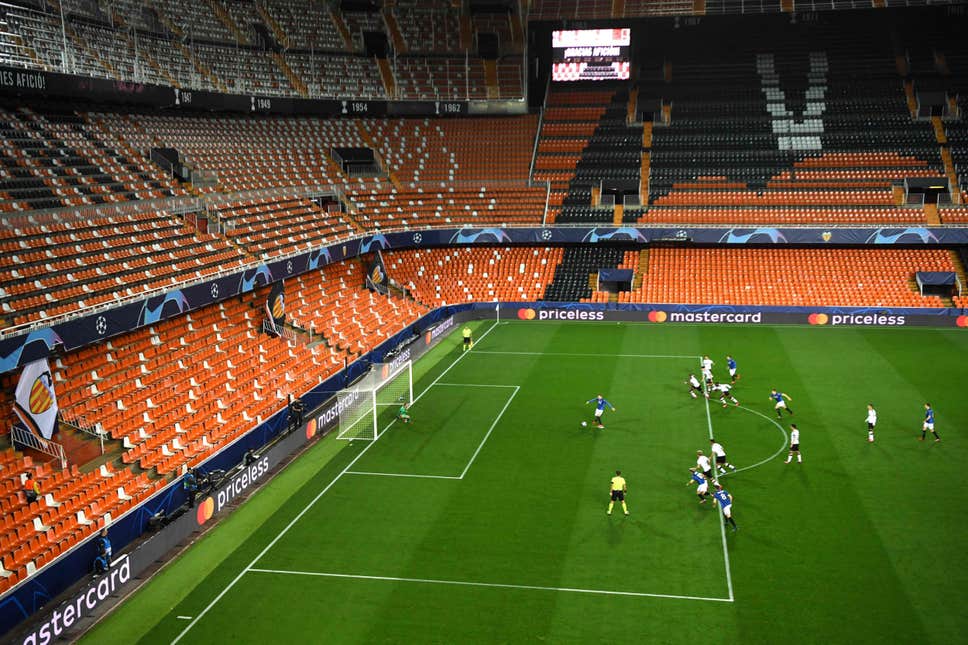 With much talk that football could resume in countries that are winning the right against COVID-19, Spain looks to be a nation that could see some football again soon. However, all talk of fans being able to go to stadiums is still a no-no. The likelihood is that fans will have to watch their teams on TV as opposed to going to the stadium to watch. La Liga, though, appears to already have some plans in mind that could help them get games on the TV and play the sport behind closed doors instead.

Football matches without fans can seem trivial, but it’s better than voiding a season that was nearly complete. The aim is to try and work with Mediapro, the company that handles Spanish football’s TV rights, to find a way to get around the problem. One idea is to try and make sure that fans can pick up the words of the players, and to try and give fans a closer, more player-oriented experience.

While much of the love of football and wider sport comes from the roar of the crowd, giving fans a chance to see and hear their players in a much more personal way could appeal to some fans. Another idea is to try and find better ways to get shots of the pitch as opposed to the stands.

For now, the aim is that La Liga will get some kind of football back on track before the end of summer. With the likelihood of games being behind closed doors, though, this could lead to some very different viewing experiences compared to what the majority are dealing with.

However, for some fans, the up-close nature might be better than nothing.