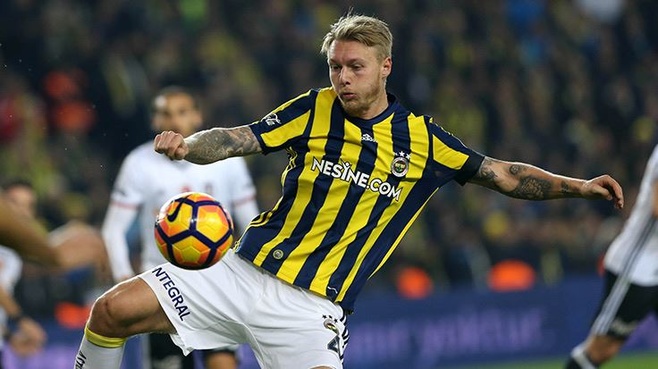 After much to-and-fro, it looks like Simon Kjaer will finally complete his move from Fenerbahce to Sevilla. The Danish international, once touted as a future star of the game, has had a good career and impressed in his time in France with Lille and then Turkey with Fener. A move, though, is now on the cards and it looks like he’ll move on after Fener hit hard times and look to re-build their squad.

With an agreement between club and player, terms on a deal to buy the player need to be agreed before anything else can take place. A four-year deal looks to be taking place, though, and the Dane will be making a move to one of the most prestigious clubs in the Spanish game.

He’s been an important player for Fener, with the club conceding close to double the volume of goals without him on the pitch as they do when he is there. A commanding defender with real presence and strength, Kjaer stands out as a leader and the kind of player that Sevilla need after last season fell to pieces following the drama around former coach Jorge Sampaoli and the Andalusians.