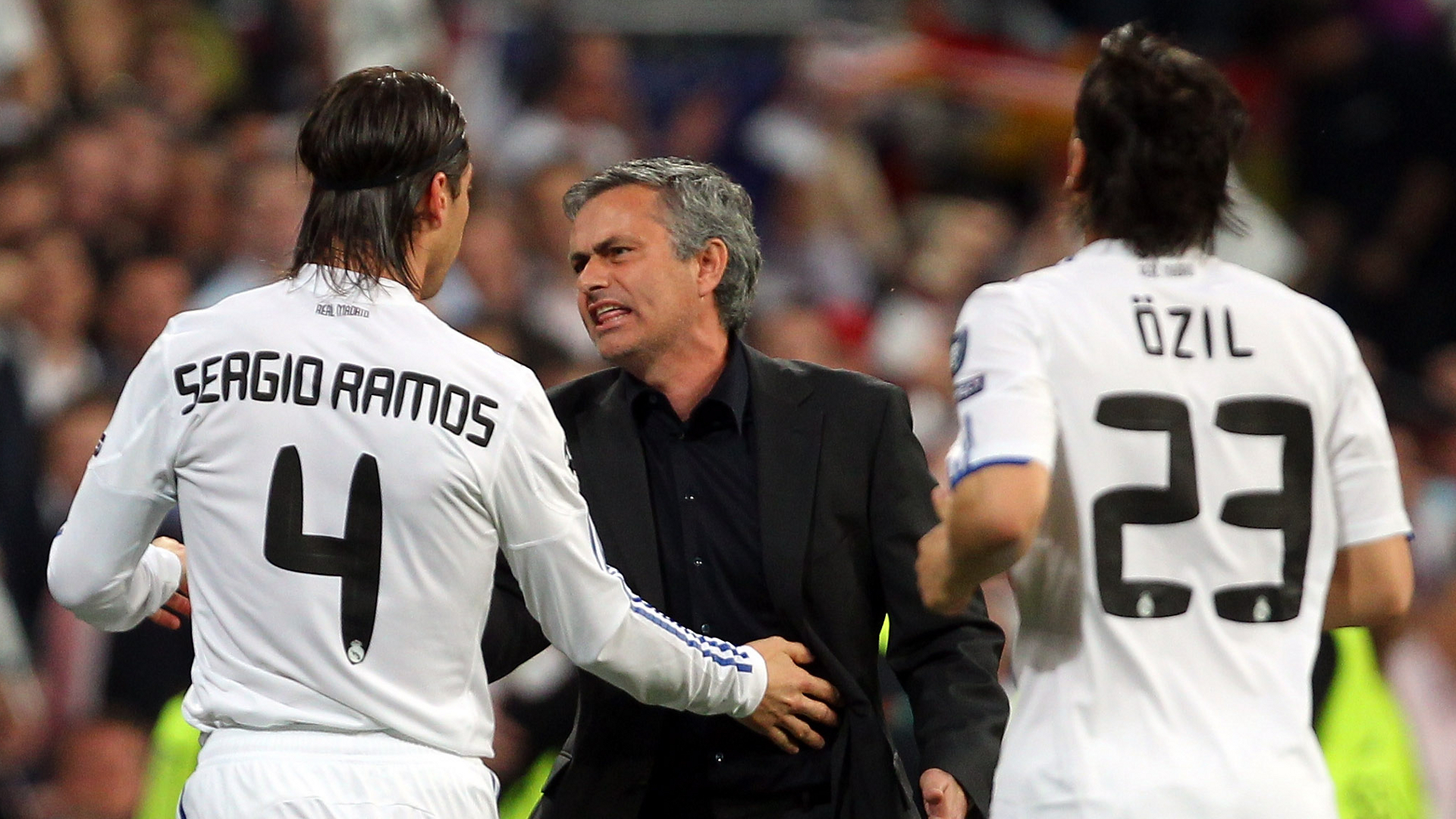 Say it in your mind, and it sounds crazy. Real Madrid, three-times European champions on the run, turn to a busted flush. A manager who has, for the most part, failed in his last two jobs – and exited both among a series of discontent and controversy. In fact, the manager in question left the very same club, Los Blancos, in the same state of utter disarray. And yet, it makes sense. Jose Mourinho to Real Madrid? It’s possible.

For one, Florentino Perez and other top brass at Madrid like Mourinho. They see him as taboo, but they also see him as the man who took Pep Guardiola down at FC Barcelona. With the club in need of serious change in the dressing room in many ways, the return of Mourinho – persona non grata to many major Madrid players – could facilitate the needed exodus.

Managers at Madrid are often spat out by the players of the club, never given a true chance to ever get going. However, with Perez determined to make an exit possible for many of the players who have achieved so much, it might be that for once the manager is given preferential backing.

Mourinho, for his part, always seemed to have unfinished business with Madrid. The acrimonious end and his poor relationship with the press, though, has created a very hostile atmosphere to return to. With Real Madrid so close to major change, though, it might just make sense.