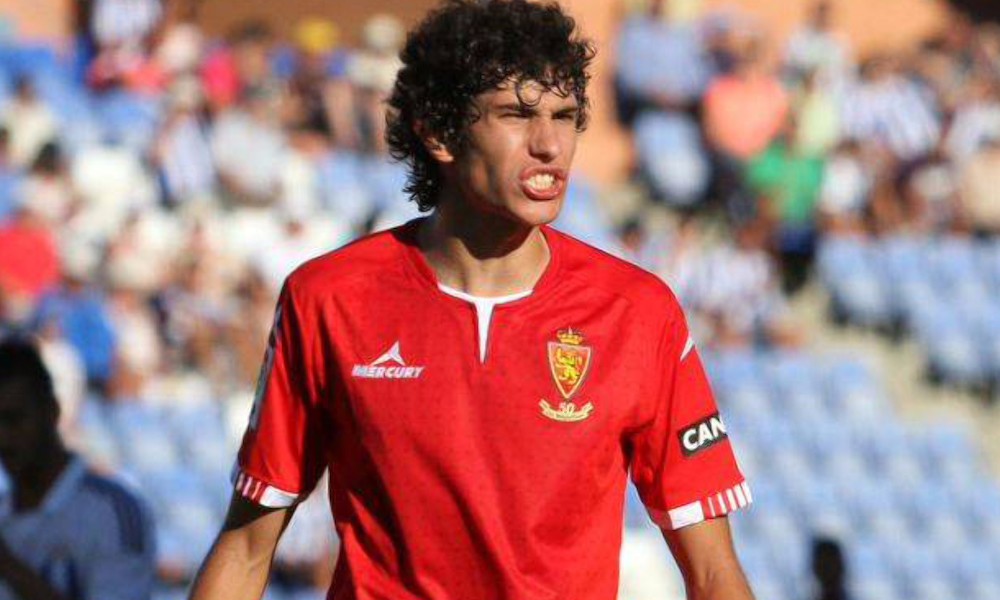 Jesus Vallejo on the Market?

Following a very impressive spell at Eintracht Frankfurt and the departure of Pepe, many Real Madrid fans may have expected that Jesus Vallejo might become a fixture in the squad starting next season. However, it appears that the 20-year-old is on the market: another sign that Madrid are looking to continue their old-school policies and leave behind outstanding young talent.

“The truth is I do not know anything about my future yet,” the youngster said when speaking to Spanish daily, AS (Football Espana) “I prefer to focus on the day to day, and keep improving – they told me that when they took the decision, they would talk with me.

“It is not up to me to keep insisting. Now I am focused just on the national team, because to play at the [U21] European Championships is a unique opportunity.

“If I signed for Madrid, it is to play there someday, but I am not in a rush or anxious, the important thing is to play well and wait for the chance.

“If I can return this summer then great. It is not something which depends on me.”

These quotes paint an image of a player who knows that he is likely to be moving on, however. Many young players do not get the chance to make the mark at Madrid. If he does move on, though, many clubs would be interested in picking up such an outstanding young talent.

Sides such as Sevilla would surely be interested in signing up one of the best young talents in the Spanish youth ranks, for one. However, Madrid tend to look for ‘Goldilocks’ footballers in that they can be near-perfect at everything. Still with work to do with improving in the air, it would be interesting to see how Vallejo improves the physical side of his game as time goes on.

Whatever happens, though, it is safe to say that someone is going to benefit from getting access to one of the best young defensive players in the game. You would expect that, if logic prevails, that will be the La Liga champions.

With his future so uncertain, though, it will be interesting to see what names are linked with picking up one of the most interesting players on the market, especially given the incredible ceiling that Vallejo so obviously possesses.