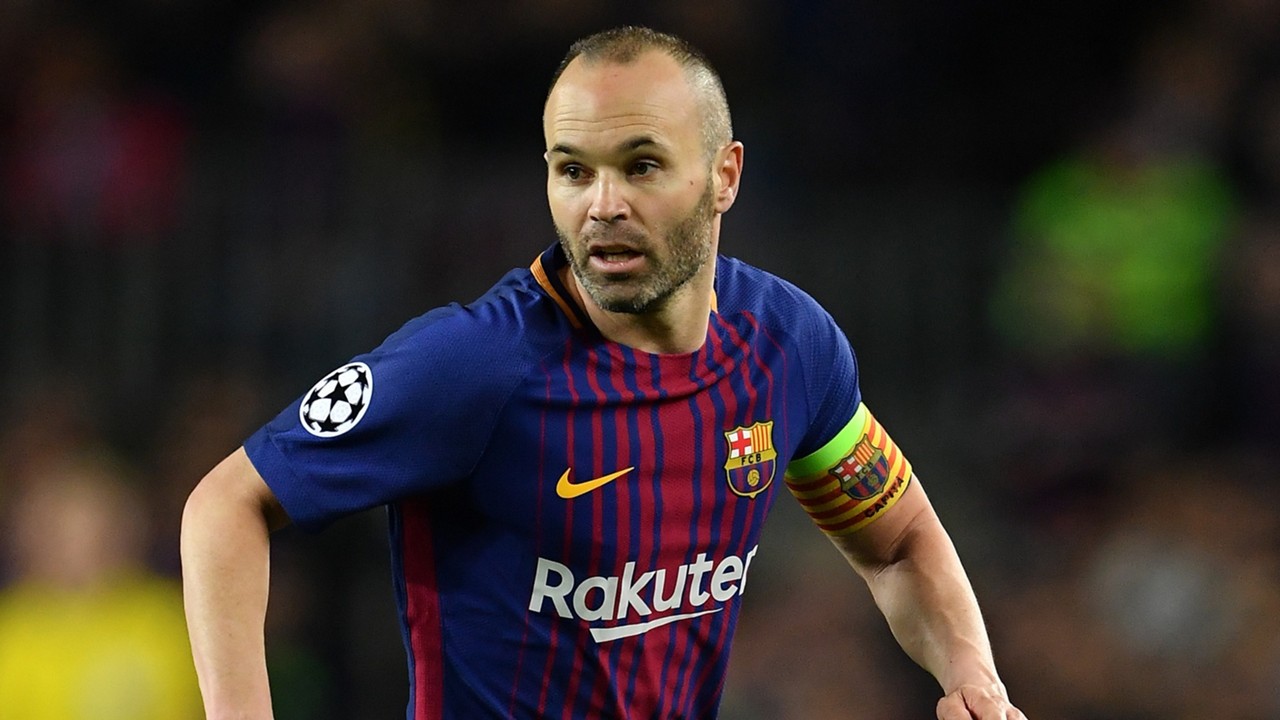 Iniesta-less Spain will be a very different proposition

When Spain walk out at Wembley on Saturday for their inaugural Nations League meeting with England, the absence of one man will stand out above all others. Andres Iniesta called time on his international career after the 2018 World Cup, bringing to an end 12 years of glorious service which saw the midfielder win three major trophies and make history with his country.

Having previously represented Spain at Under-15, Under-16, Under-17, Under-19, Under-20 and Under-21 level, Iniesta was handed his maiden senior cap at the age of 22 in a pre-World Cup friendly against Russia in May 2006. The then-Barcelona man was a surprise inclusion in Luis Aragones’ squad for the tournament in Germany, which ended with a 3-1 defeat by eventual runners-up France in the round of 16.

Over the next two years, Iniesta established himself in the team and had nailed down a starting spot by the time Euro 2008 rolled around. Playing either on the right or left of midfield with a license to drift inside, he helped Spain amass nine points from nine in the group stage, as Russia (4-1), Sweden (2-1) and Greece (2-1) were all beaten by Aragones’ men. Iniesta was again key in the knockout phase, starting all three matches as Spain defeated Italy, Russia and Germany to win their first ever major piece of silverware.

La Roja were favourites to triumph at the 2010 World Cup in South Africa, but their campaign got off to a poor start as Switzerland ran out 1-0 winners against Vicente del Bosque’s side in the manager’s first tournament match in charge. The team kept their cool, though, and Iniesta was instrumental as they defeated Honduras and Chile – he scored the crucial winner against the latter – to qualify for the next stage as group winners.

Spain then edged out Portugal and Paraguay in the round of 16 and last eight respectively, before a Carles Puyol header gave them a third successive 1-0 triumph over Germany in the semi-finals. The showpiece against the Netherlands in Johannesburg looked destined for a penalty shoot-out as the end of extra time grew ever closer, but it was Iniesta who eventually broke the deadlock in the 116th minute, firing home from the edge of the area to send the whole of Spain delirious. Despite being a player who is not exactly renowned for his goal-getting prowess, Iniesta was responsible for the most important strike in his country’s footballing history.

In terms of all-round performances, though, the pinnacle of Iniesta’s international career came at Euro 2012. The then-28-year-old was at the peak of his powers in Poland and Ukraine, starring as Spain reached their third consecutive final, where they thrashed Italy 4-0. Their style of play was not to everyone’s taste at that tournament, but Iniesta’s displays were widely praised as Del Bosque’s charges once again went home with winner’s medals around their necks.

Things have not gone to plan for Spain since then. A harrowing group-stage exit at the 2014 World Cup was followed by an underwhelming elimination in the last 16 of Euro 2016, despite a couple of fantastic performances against Turkey and the Czech Republic in the group phase. La Roja again fell short in the first knockout round of this summer’s World Cup, surprisingly losing to hosts Russia on penalties after topping a group containing Portugal, Morocco and Iran.

There have, however, been few players more important to Spain than Iniesta in recent years, and it will be a little strange to see them lining up without him this weekend.