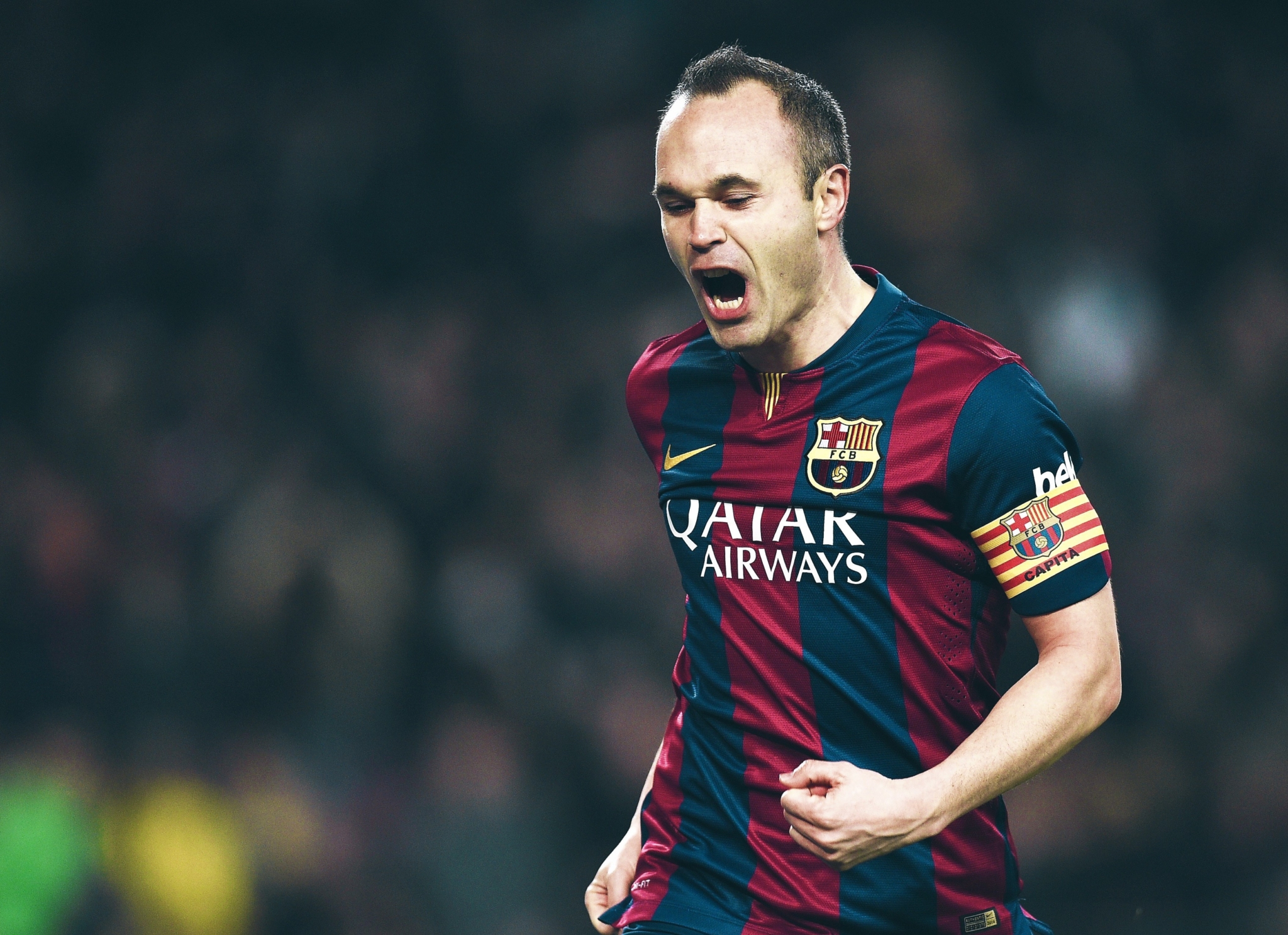 After many months of speculation that his time as a Barcelona player might be ending, Spain and Barcelona legend Andres Iniesta finally signed up a new deal with the club.

With speculation now over and the club beginning to settle down after a catatonic period at the club and in the Catalan region generally, this piece of good new will be welcomed by many.

In a statement on the official Barcelona website, the club were delighted.

“FC Barcelona and Andrés Iniesta put pen to paper to seal a deal that will keep the midfielder in blaugrana for the remainder of his career,”

“Andrés Iniesta signed a lifetime contract with FC Barcelona on Friday, in a deal that will keep him at the Club for the rest of his career.

“The signing ceremony took place at Camp Nou at around 1.00pm local time on Friday, where the player was joined by FC Barcelona President Josep Maria Bartomeu, and was followed by a press conference.

“The Spanish midfielder, who has made 639 appearances for Barça, ranks second on the all-time games played list at the Club.

“Since 2015 Iniesta has been the team’s first captain, and is one of the Club’s most distinguished symbols.

“The 33-year-old midfielder joined the Club in September 1996, at the age of 12. Iniesta and Leo Messi share the record for the most titles in Barça history, with 30.”

With the possibility of now breaching the 700-appearance mark, Iniesta could put himself in very unique company indeed. As one of the best players of his generation, Iniesta has helped to retain the harmony in Barcelona after a relatively lean period in recent years.