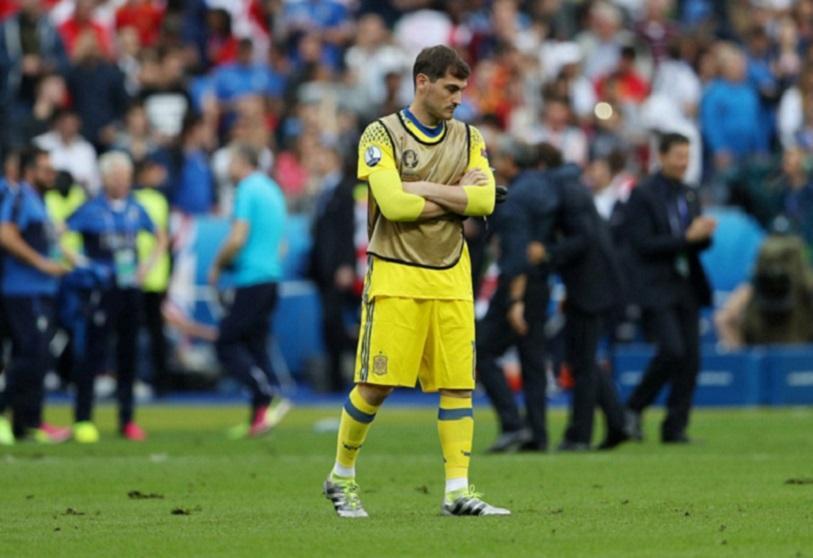 As one of the best goalkeepers of all-time, Iker Casillas has been a true legend of the football world. The Spanish goalkeeper has won domestic and European honours at club level, both with Real Madrid and FC Porto, and also has picked up FIFA World Cup and UEFA European Championship titles. He is one of the most decorated and talented keepers of all-time – and now, it is all over.

Casillas, who has suffered from a heart problem recently, has called an end to his playing career. With 156 appearances for FC Porto – lifting a pair of league titles and the domestic cup – and 725 appearances for Real Madrid, he will surely go down as one of the most impressive players of all-time. Casillas has been part of the FC Porto coaching staff for some time, taking a role on the bench in July 2019.

At age 39, there is no guarantee yet as to what comes next for the Spaniard. He has been linked with administrative roles at both of his clubs, and we could see him moving into a role at either club in the near future. A legend of both Madrid and Porto, Casillas has played a leading role in changing how goalkeepers are perceived as part of the team.

A leader and a true professional, Casillas voided goalkeepers with a new pedestal and a level of stardom that was rarely bestowed on the position. Best of luck, Iker Casillas!