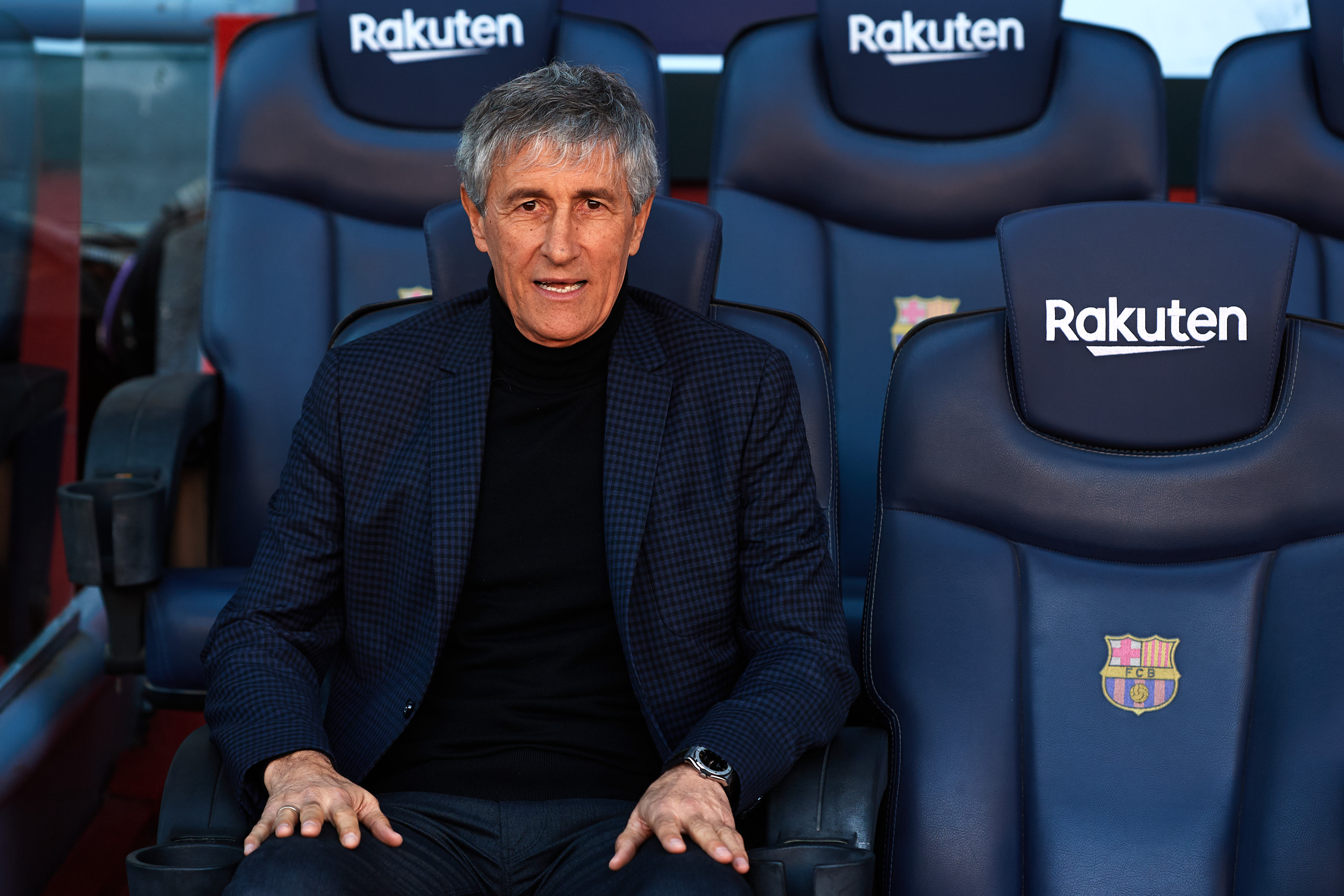 How Barcelona Could Lineup Next Season With The Signings Of Martinez, Neymar And Torres

European giants Barcelona didn’t have the greatest starts to their La Liga campaign but were able to scrape their way back into the race for the top spot over a few months. Despite losing to Real Madrid along the way and having to deal with a plethora of injuries, Quique Setien’s Barcelona side just about managed to make it past the winter break, and have since looked like a much stronger side. With that said though, saying that Quique would be keen on making some summer signings certainly won’t be an overstatement.

The Catalan side have been linked with multiple stars from across the various European leagues over the last couple of months, including Paris Saint-Germain star Neymar. A recent report by the Daily Express has clarified that Barcelona are looking at Neymar as well as Lautaro Martinez, while Forbes are linking Pau Torres with a move to the Nou Camp as well.

How Barcelona Could Lineup Next Season With The Signings Of Lautaro Martinez, Neymar And Pau Torres

The German has been kept out of the national side solely because of the presence of Manuel Neuer, meaning that his place between the sticks at the Nou Camp isn’t really going to come under scrutiny this summer.

The versatile star has been one of the Catalan side’s most dependable players over the last couple of seasons. Despite this, his lack of quality while going forward is sure to be a concern that Quique will hope to address.

The Spanish veteran is edging towards the twilight years of his career but still has a massive part to play in the Barcelona defence. They’ve been quite leaky at the back this season, and without Pique, it could’ve been much worse.

The 23-year-old Villarreal centre-half has been nothing short of a sensation in La Liga this season, and it’s not overly surprising that Barcelona have placed keen eyes on his services, hoping to partner the Spaniard with Pique.

Although Junior Firpo also possesses a large amount of potential, there’s no denying that Jordi Alba is one of the most dangerous left-backs in the world on his day. Expect the speedster to continue to bombard down the left flank.

The Dutchman has been pretty decent since making the switch from Ajax last summer, as he offers a good amount of composure and control in the middle of the park. A strong passer of the ball from midfield as well.

The Spanish midfield destroyer has been at the core of this Barcelona team for the longest time now, and his influence in the defensive phase simply cannot be underplayed. Makes some sharp forward passes as well.

The versatile young midfielder has been one of the shining lights in midfield for the Catalan side this season, even though he missed a small portion of the campaign after getting injured in an unfortunate skiing incident.