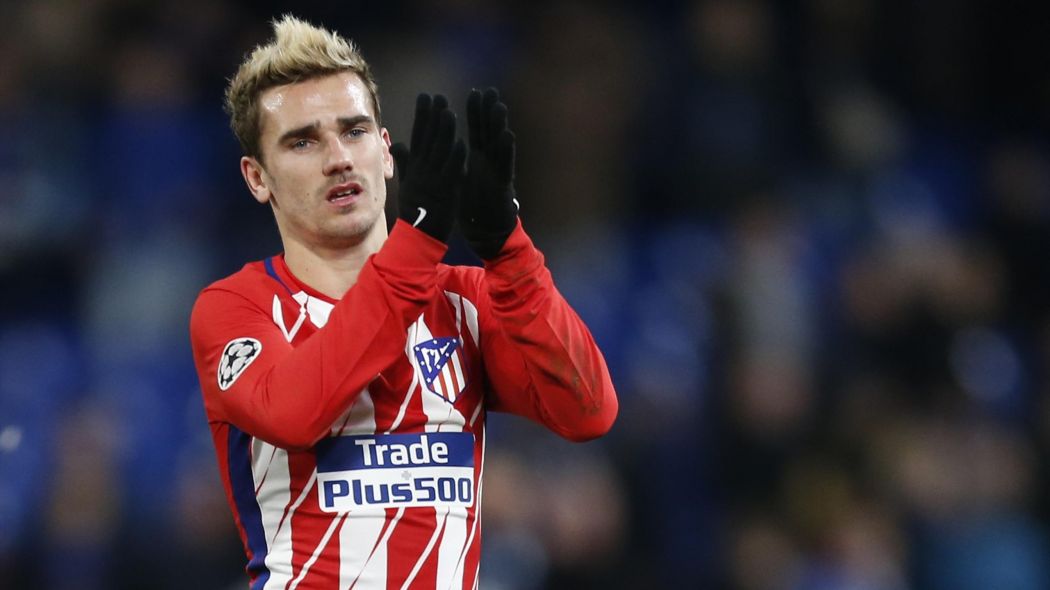 As one of the most popular transfer sagas of the last few seasons, the fate of Atletico Madrid forward Antoine Griezmann is (again) up for debate. This is likely to keep changing, as more adjustments take place in the summer transfer window that could push the French international out of Madrid.

Griezmann, 27, is on international duty with France – and has made it clear that he wants closure on what his future is going to hold. With rumours circulating permanently on the 17-goal man, there’s pressure all round to ensure there’s a suitable solution found.

He was quoted in L’Equipe as saying: “It’s not about knowing where I’ll play, but about having the peace of mind if I’m still in one place or another.

“It may be boring, but I have told my sister that, whether I stay or not, this will have to be resolved beforehand [prior to the World Cup starting]. What bothers me the most is that everyone asks me about this issue.”

It’s going to be interesting to see what his decision will be. Griezmann showed loyalty to the club when he stuck around in the previous summer, despite immense interest from the likes of Manchester United. The attacker, though, is among the most coveted in the world and a move from Madrid might not be too hard to imagine.

As one of the key cogs in their Eurpoean pursuit, though, Atletico will battle hard to retain their crown jewel.