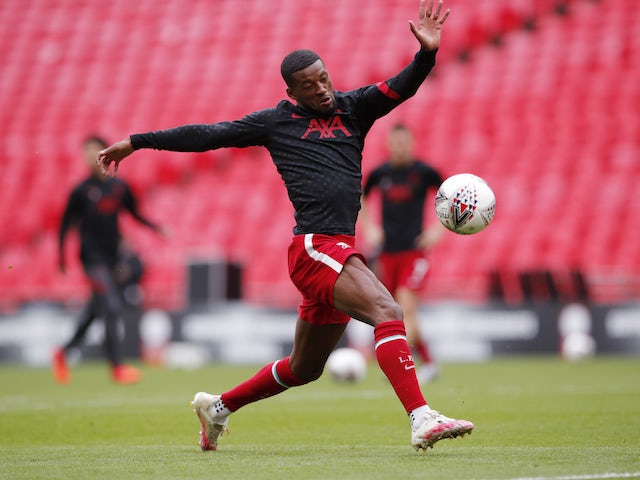 FC Barcelona certainly know Dutch midfielder Georginio Wijnaldum well: he scored two beautiful goals to help knock them out of the 2018-19 UEFA Champions League. Now, though, with a year left on his contract and no signs of a renewal, it looks like Liverpool might trade the engine and ingenuity of Wijnaldum for a more creative midfielder.

The name most commonly linked is Thiago Alcantara, the FC Bayern Munich midfielder. The Spaniard, like Wijnaldum, is down to the last year of his contract and looks almost certain to move on from the German giants. Liverpool is supposed to be his primary destination. And with Ronald Koeman taking the Barcelona job, it appears that he sees the all-action Dutchman as his ideal addition into his midfield.

With Barcelona being accused of being one-paced and lacking invention in the midfield, there has been much talk of a move for Wijnaldum this year. However, for many, the loss of talismanic forward Lionel Mess is likely to be the major issue. Could Wijnaldum, respected for his tactical versatility and ability to play various roles on command, make their midfield a more modern proposition?

The loss of Arthur Melo and the likely removal of other midfielders would leave Wijnaldum with the midfield to run on his own. Having won the league in England now, it might be time for a new adventure. Liverpool, though, would do well to find a player who can quite so effortlessly play in the high-demands of a Jurgen Klopp midfield.