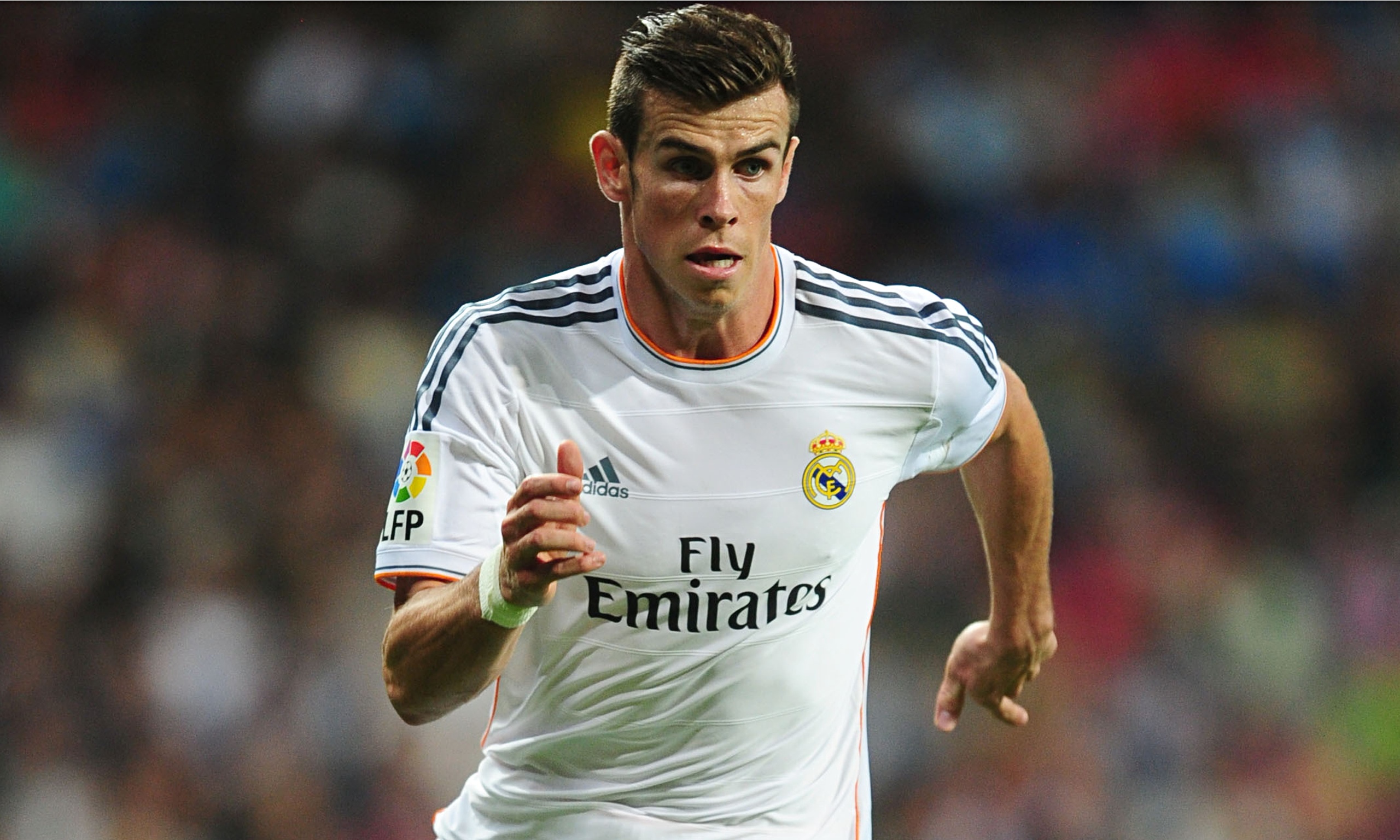 Having once been the darling of the Bernabeu, Gareth Bale – suffering from injuries in the last two seasons – has been linked with a move out of the club. Despite being one of their best players, the club wrapped up a historic back-to-back Champions League achievement and ended their long wait for a league crown more or less without him. Minimal input from the Welshmen this season have immediately seen the world of speculation come to life. People are looking to the Welsh superstar, wondering if he still has the same spark – and consistency – that seen him become such a star in the first place.

However, links in The Express showcasing him with a potential move to Paris Saint-Germain have been quite heavily refuted. With just nine goals last season, it sounds like Bale is more interested in trying to showcase himself to the famous Blancos crowd rather than get out the door and start again.

Nearly permanently linked with a return to England, too, Bale appears to want to keep himself at Madrid until he has no other choice. The discussion is that he would be moved on in a bid to make space in the clubs wage and transfer structure for Kylian Mbappe. Apparently, though, his agency has informed Madrid that a move to Paris does not appeal.

The Express does say, though, that for once the prospect of a return to England could be on the cards this time. with Manchester United, City and Chelsea likely the only club with the money and ambition to bring him back, though, it would seem a far-off prospect just yet.

It would be interesting to see where this goes, though. Madrid has found their trophy winning form largely with Bale, and a restart for all involved may seem beneficial. Given his incredible ceiling and his total willingness to remain for a long as he can, though, it would seem harsh to bomb out a player of such exceptional talent.

Real Madrid, though, does not play by normal rules and it would be no surprise to see him leave.