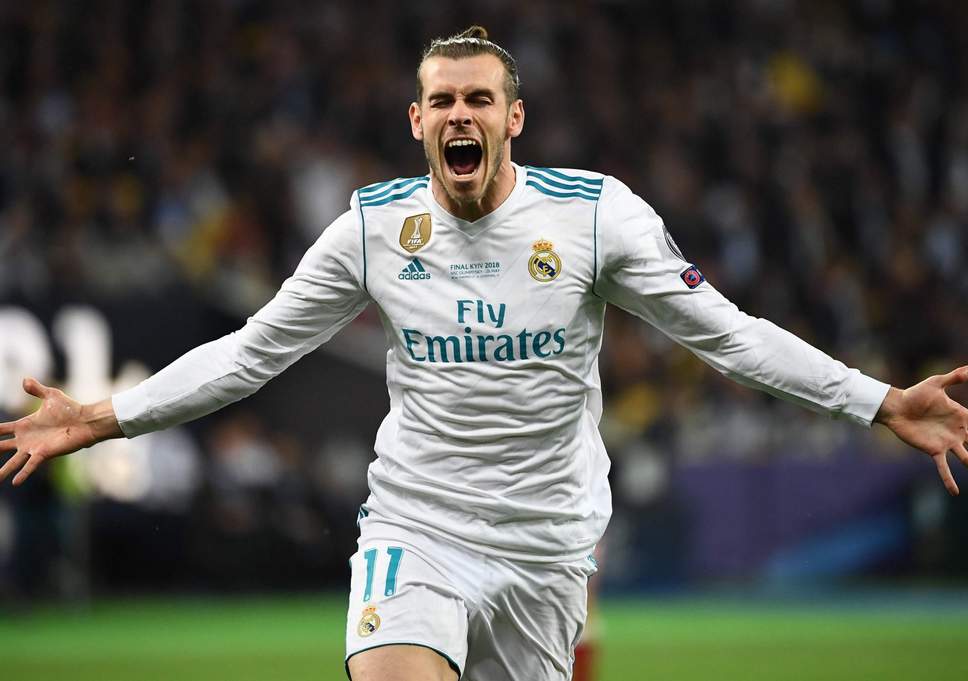 Despite scoring what might be the greatest goal in European finals history, Gareth Bale has set his sights on leaving Real Madrid. The Welshamn has won four UEFA Champions League trophies with Los Blancos, including a league title, but looks set to move on from the club.

Showdown talks with new coach Julen Lopetegui await when he arrives back from holiday. While Cristiano Ronaldo leaving was thought to have placated Bale to an extent, it remains to be seen if he is to be the replacement for Ronaldo – or if someone else will step up.

With no current move imminent, though, it’s reported that Bale would like to hear from Manchester United. The Red Devils were heavily linked with Bale before his move to Spain, and have retained an interest ever since.

While the United attacking roster might look beefy as it is, they are known for making space for unique talent. Bale would certainly fit that category, and would make a more than interesting choice for United if they do wish to change up their attack.

For Bale, a move from Madrid would seem odd, though. He made clear that this was his dream previously, and must surely accept that injuries and poor personal form has played a role in his drop-off at Madrid as much as anything else.

With a new era beginning without Ronaldo, though, what better time to try and showcase his own qualities as a forward than now? If the reports are correct, though, United are waiting to pounce.