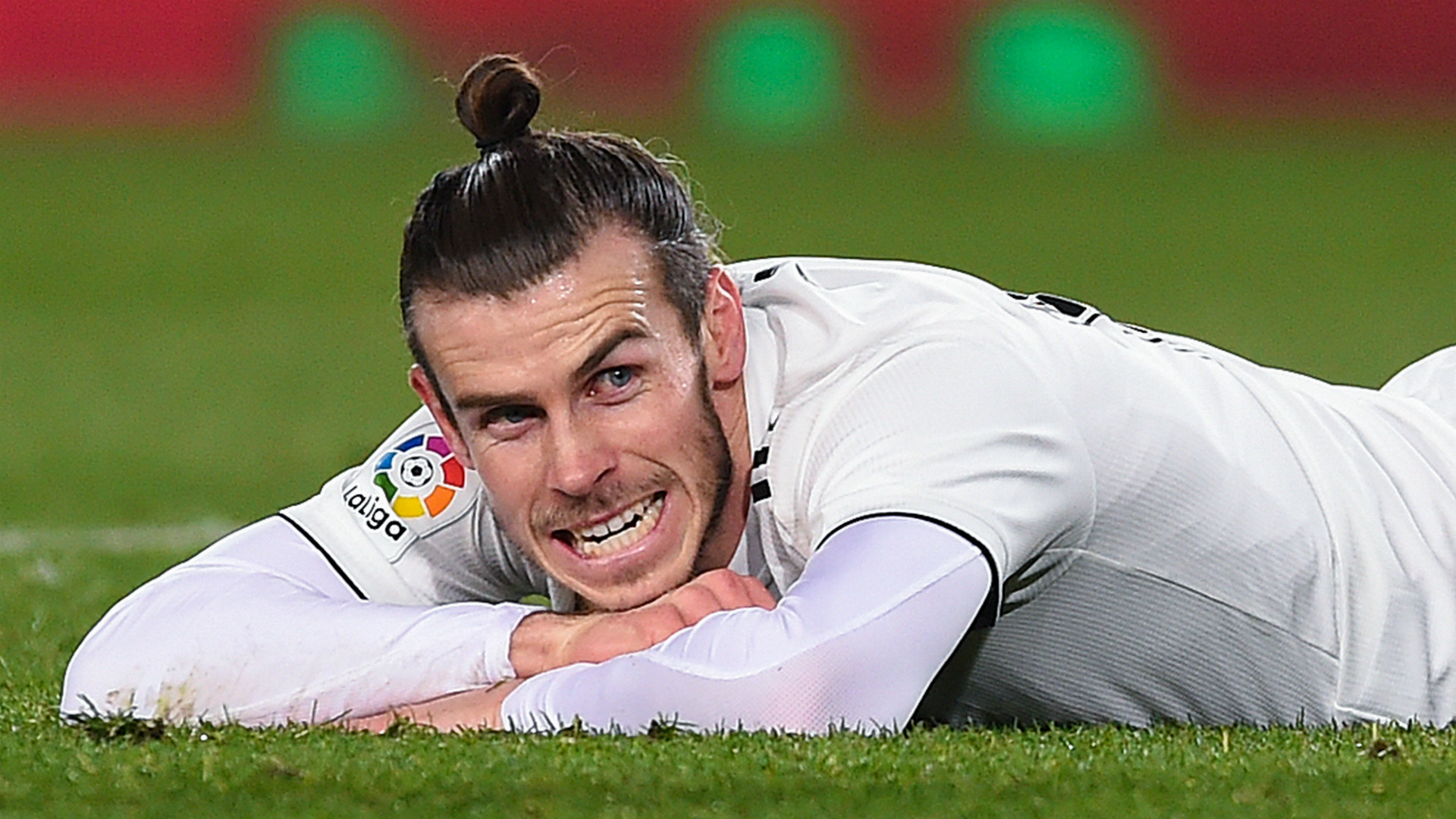 When Gareth Bale came on against Atletico Madrid in the Madrid Derby, he immediately made an impact upon arrival. Scoring a goal in the game, the Welshman decided to celebrate with a particularly provocative response to the Atletico fans. Celebrating his 100th goal in white, it was a major moment for him – but his impassioned gesture to the Atleti fans might just land him in hot water.

Indeed, there’s talk that Bale could see a massive ban coming his way for the offensive nature of his response after scoring. The leagues organizing body looks like it could try and put a major ban on the Welsh international, with as many as 12 games being a potential part of the punishment. The incident is set to be referred to the Spanish Soccer Federation and their competition committee, where a decision will be made to punish Bale.

Though a 12-game ban would seem fanciful, it’s not out of the realms of possibility just yet. In their official statement, the committee said that Bale “”lifted his right arm near his head in a clear sign of provocation towards the fans, then giving a gesture which could be seen as obscene and disdainful by folding his arm and striking it with his other hand”.

Statues within the federation suggest that a 4-12 game ban is the likely result if Bale is found to have been aggravating the Atletico fans on purpose, which could have massive ramifications for his season.