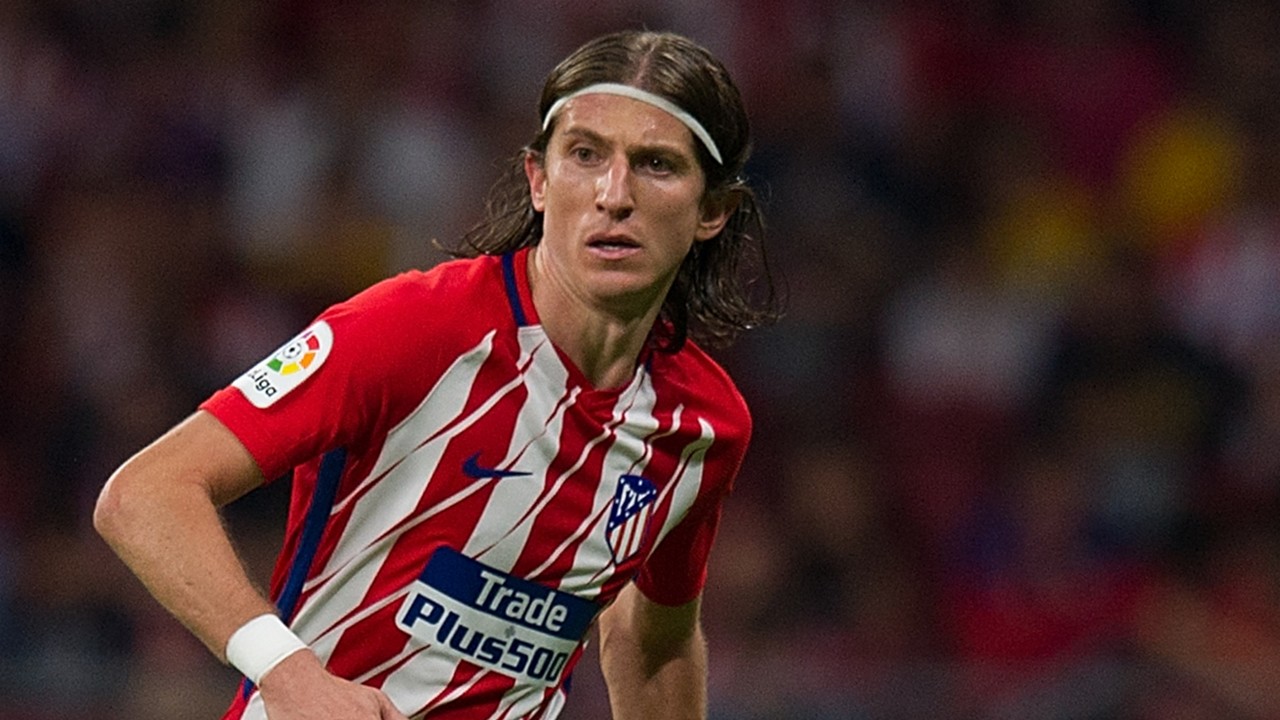 Once seen as one of the most exciting full-backs in the game, Felipe Luis has endured a strange career. The 33-year-old is mostly remembered with his time at Atletico Madrid, where has enjoyed two spells after playing for Deportivo La Coruna and Chelsea respectively.

However, for one who has been such a unique part of the Atletico scene, it sounds like the exit many would have wanted will not become possible. Luis has confirmed, in an interview with Globesporte, that he wanted to leave in the summer, saying:  “I spoke to Atletico and asked them to let me go, just as they had released Gabi [who joined Al Sadd] recently.

“The club said that it wasn’t the same situation, despite similar periods of time remaining on our contracts.”

“In my situation there was little time before the window closed and finding a replacement would have been difficult.

“When they said they did not want me to leave and they set a price that was not going to be paid, I accepted.”

“They said that I tried to force a move, but it’s a lie. I’ve got history with Atletico and it made me sad. They tried to make my image worse at the club.”

“I’m in my eighth season with Atletico and I’ve played more than 300 games. I will not tarnish my legacy.”

This could likely mean that, when the Brazilian does exit – having been linked to Paris Saint-Germain – it’ll be murky.