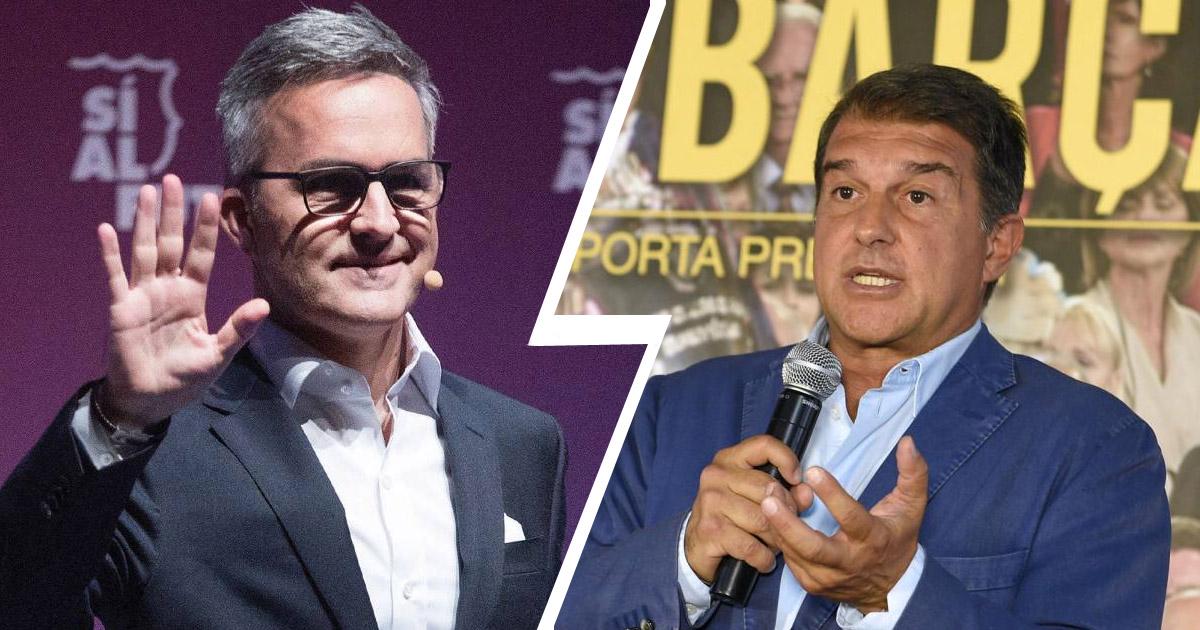 As one of the most prestigious sports organisations in the world, FC Barcelona are renowned around the world. A massive sporting institution with strong ties culturally and with fans from around the world, they are a unique proposition in Spanish football. For the last thirty years, too, they have consistently been among the best football clubs in the world in terms of competitive success. In the post-Luis Enrique era, though, the long-term issues regarding signing strategies and financial planning slowly began to take shape. So, too, did a raft of ill-thought signings that did not work out.

This all culminated with Lionel Messi, club legend and all-time top goalscorer, declaring that he wished to leave. With his contract up in June 2021, Barcelona has a small window of opportunity to change his mind. On the pitch, young talent such as Pedri are doing all they can to keep the Argentine convinced. Off the pitch, though, Barca are about to enter the most pivotal presidential elections in club history. The most recent chairman resigned amid the Messi chaos, with Josep Maria Bartomeu stepping down from his role.

This left the club with the need to hire a new president, and many candidates stepped forward. However, in recent weeks, several candidates have stepped down and no longer intend to run. The current stand-in president of the club is Carlos Tusquets. Among those who intend to run for the position once again, though, including former Barcelona president Joan Laporta. Laporta was in charge during the Josep Guardiola years as manager, overseeing one of the most successful sporting projects in modern history.

Now, he looks to return to the club, believed to be one of the few who could talk Messi into sticking around. So far, Laporta has picked up some 10,000 plus signatures, which would put him fourth on the all-time record list at this stage in proceedings. By contrast, the other favourite for the role, Victor Font, has picked up over 4,700 signatures. Therefore, he will need more support to help draw in enough votes to take the position from Laporta.

He also needs others to drop out the race and give those who support them a reason to support him instead. This looks to be happening, though, as both Agusti Benedito and Pere Riera have decided not to run as part of the presidential race. This could bring up the chance for those who wish to see Font take over instead to bring to more votes.

To be part of the candidacy, you need to receive a minimum of 2,257 members and you also need to be able to show that a guaranteed payment of €124.2m can be put in place to fill the role of president. For many fans, though, the return of Laporta is just what is needed at a time when the club faces a crisis of not only sporting and financial challenge, but a complete identity crisis. Can Laporta, as was done in the past, help to turn Barcelona into a winning machine again?